Horndiplomat-France’s defence ministry says three of its soldiers have died in Libya, reportedly after their helicopter was shot down.
A short statement said the soldiers died “while on mission” in the north African country.
Earlier on Wednesday, ministry spokesman Stephane Le Foll confirmed French special forces were in Libya.

On Tuesday, Associated Press quoted Libyan officials as saying an Islamist militia shot down a French helicopter.
The attack on Sunday happened near the city of Benghazi, and left no survivors, AP reported.
Mr Le Foll, in an interview with France Info radio on Wednesday, said French special forces were in Libya to “ensure that France is present everywhere in the fight against terrorism”.
While France had previously said its warplanes were carrying out reconnaissance flights over Libya, this is the first formal confirmation that France has special forces inside the country.
Their presence was first reported by Le Monde newspaper in February (in French) but later denied by Libyan officials.
Le Monde also said that French intelligence officials were also stationed inside Libya to help the fight against the so-called Islamic State (IS).
Benghazi was the birthplace of the 2011 uprising against Col Muammar Gaddafi, but has since seen heavy violence between rival Islamist militias.
SOURCE:Bbc 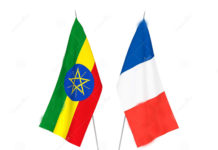 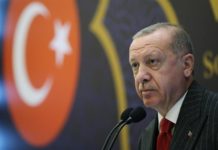 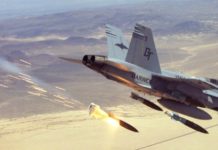 US airstrikes in Libya kills at least 8 Daesh militants 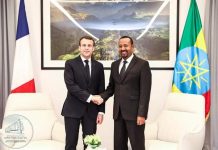