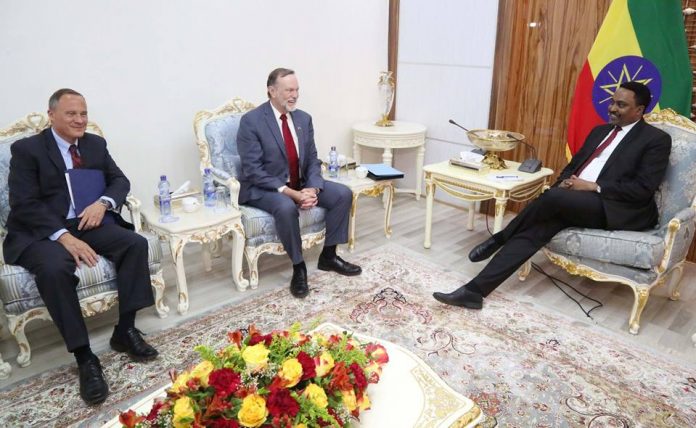 Horndiplomat-U.S. Assistant Secretary of State for African Affairs Tibor Nagy underscored that the Horn of Africa is now the Hope for Africa. Minister of Foreign affairs, Dr. Workneh Gebeyehu received Assistant Secretary Nagy later today (November 29) at his offices. On the occasion, Secretary Nagy thanked Ethiopia for its leading role in ensuring peace and stability in the Horn of Africa region.
Minister Workneh briefed Assistant Secretary Nagy on the ongoing sweeping democratic and economic reforms in Ethiopia. The Minister expressed his country’s keenness to strengthen the trade and investment ties with the #USin a bid to maximize the mutual benefits of the peoples of the two countries.
Dr. Workneh noted the support the US has been extending to Ethiopia’s endeavors in areas of education, health and power generation schemes, and emphasized on the importance of working more closely in supporting the ongoing efforts dedicated at institutional building.
Assistant Secretary Nagy noted Ethiopia’s significant role for the winds of change in the sub-region and described Ethiopia as exemplary to the rest of #Africa . He commended the ongoing reforms in the country, adding that the Government of the United States highly appreciates the fact that the relationship between #Ethiopia and #Eritrea have evolved from mistrust to cooperation. In this regard, Assistant Secretary Nagy expressed his government’s continued commitment to support Ethiopia’s efforts of promoting regional peace and stability.
It is to be recalled that Foreign Minister Dr. Workneh Gebeyehu met with US Secretary of State, Mike Pompeo and Ambassador Nagy on the margins of the 73rd Session of the UN General Assembly in mid September 2018, and discussions covered on ways of strengthening bilateral ties and enhancing cooperation in the maintenance of regional peace and stability. 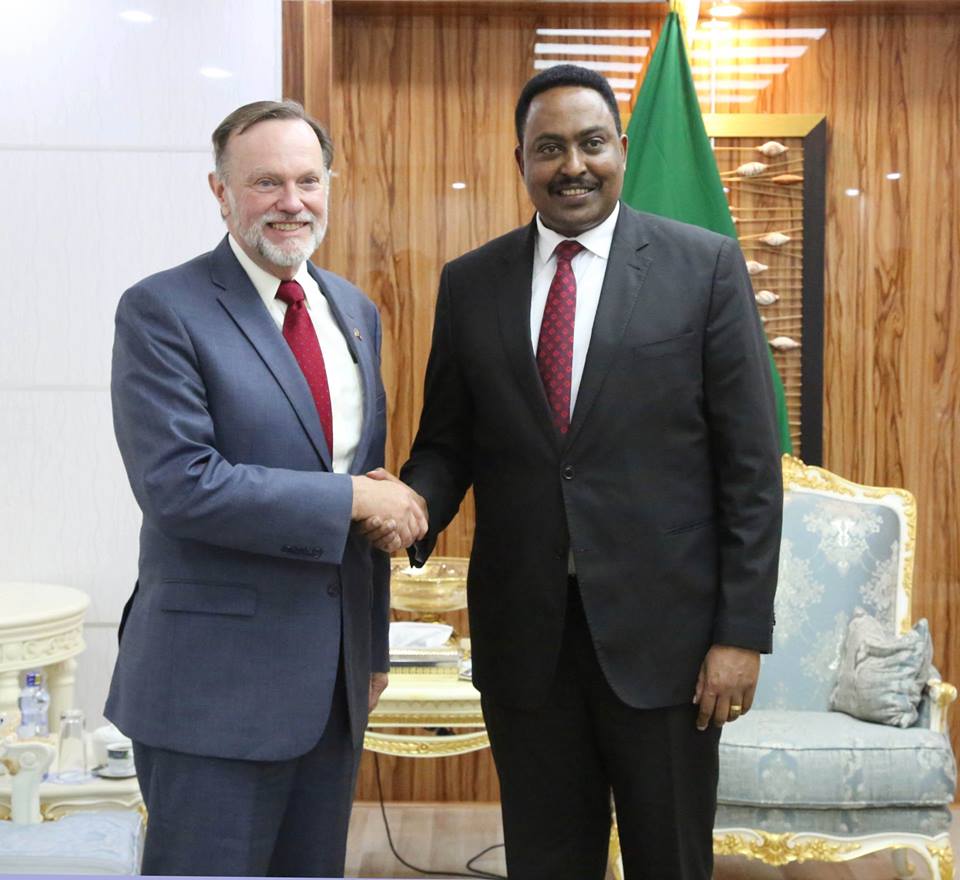 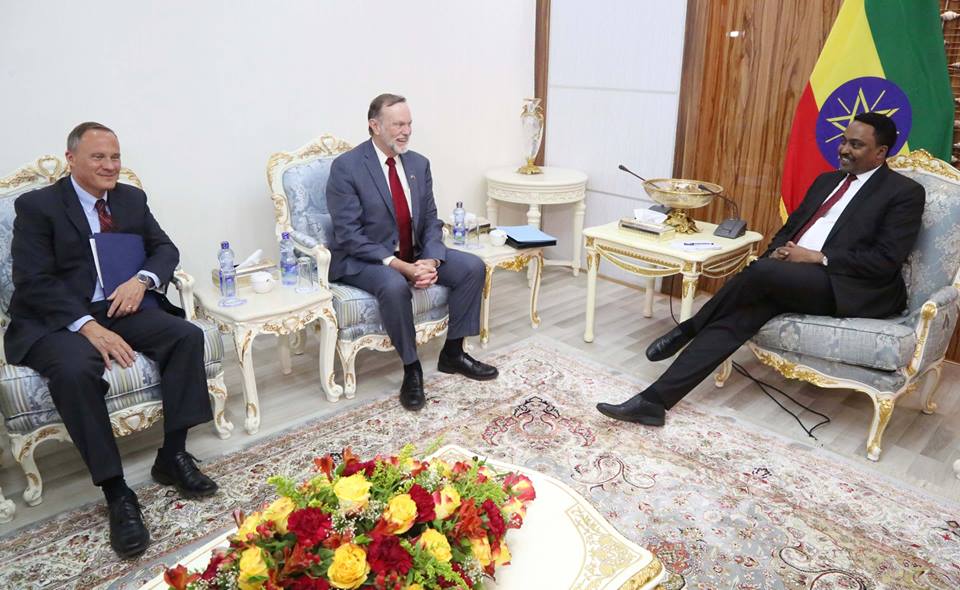 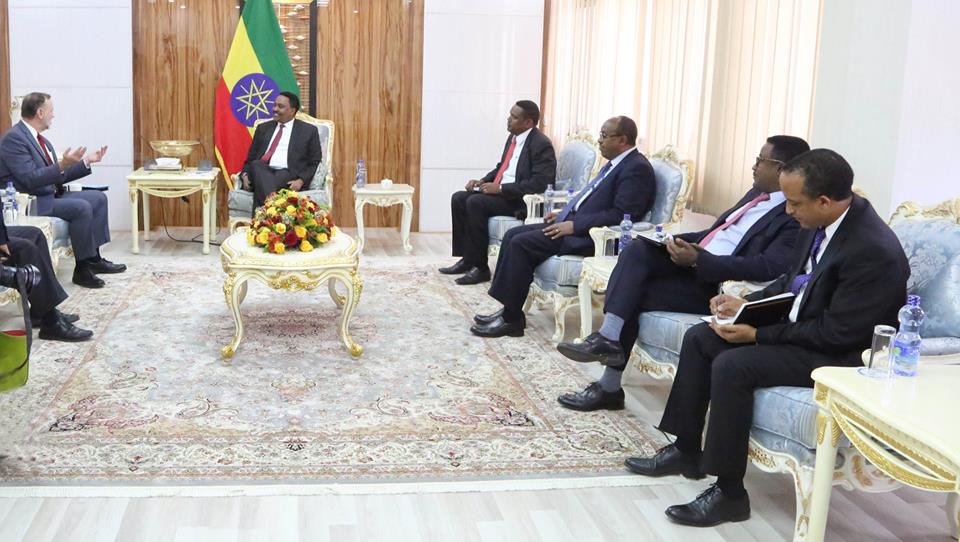 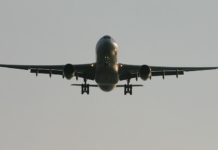 Covid-19: Eritrea to ban all commercial flights from midnight of March 25