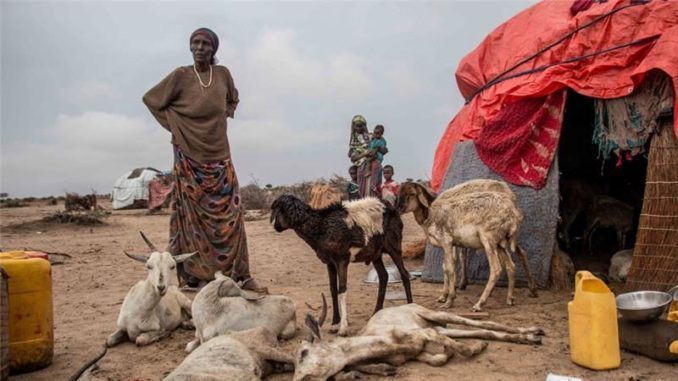 This article was published in 2016. We think issues raised in the piece are as burning today as they were two years ago.

Recurrent droughts in Somaliland expose the vanity of the Somali political class when it comes to drought preparedness and drought mitigation. In the grip of the incipient impact of global warming, Somaliland nomads and rural populations are accustomed to expecting less assistance from the government and political parties who are ungrateful to the nomads whose livestock  “contributes  60% of the GDP and about 85% of foreign export earnings.”

The frequency and severity of droughts in Somaliland have increased in recent years. In the first quarter of 2016, a severe drought affected the western parts of Somaliland, forcing nomads, whose livestock perished, to seek assistance in districts and cities. Aid from Gulf states was supplemented by  Diaspora assistance in the form of generous water funds for nomadic and farming communities. In the last quarter of this year, the current drought has decimated livestock in the Eastern regions, where the measly assistance earmarked for drought victims has not been effective at all. Sheikh Adan Siiro has urged the government to curb corruption at all government levels. “A politician, a Sheikh or an intellectual has misused humanitarian aid intended for people affected by the drought in Eastern Somaliland,” Sheikh Siiro said.  On the other hand, UCID Party Chairman, Faisal Ali Warabe says: the drought in Eastern regions has similarities with the Dabadheer drought,  The responsibility for addressing food security and responding to droughts in Somaliland lies with the Somaliland government.

The  Somaliland Development Plan (2012-2016) has identified frequent droughts as one of the challenges to be met through inter-ministerial drought response task force. The Plan noted that  “there is no official food security policy to strengthen emergency response capabilities.” When the four-year plan was launched in 2012, the Millennium Development Goals had been in place. Sustainable Development Goals started in 2016.  The years 2014 and 2015 were dominated by political disputes about postponing Somaliland elections and extending the president’s term at the expense of efforts to operationalize drought-related benchmarks in Somaliland National Development Plan. Devising a drought mitigation policy for Somaliland is easier than putting it into practice if a National Development Plan will be centrally overseen by the Ministry of Planning and National Development in Hargeisa. The ministry in charge of the national development plan is accountable to the ruling party whose priorities may not be in agreement with the national priorities.

There is a need to create an independent national planning commission accountable to a cross-party body. Although drought is a natural phenomenon, its impact can be intensified by the inertia of the Somaliland political class.  It is time Somaliland government devised a drought mitigation policy. 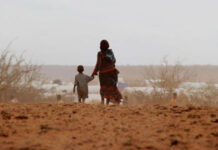 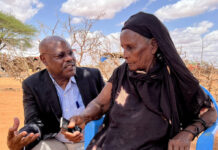 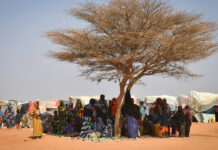 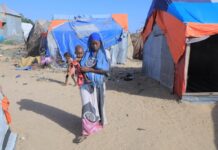