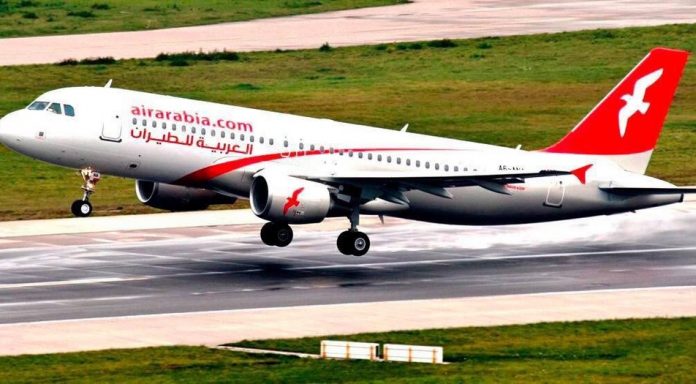 In April 2020, Somaliland has banned flydubai and Air Arabia from flying to its capital Hargeisa. This comes following an incident in March 2020 in which Somalia ordered aircraft on route to turn around