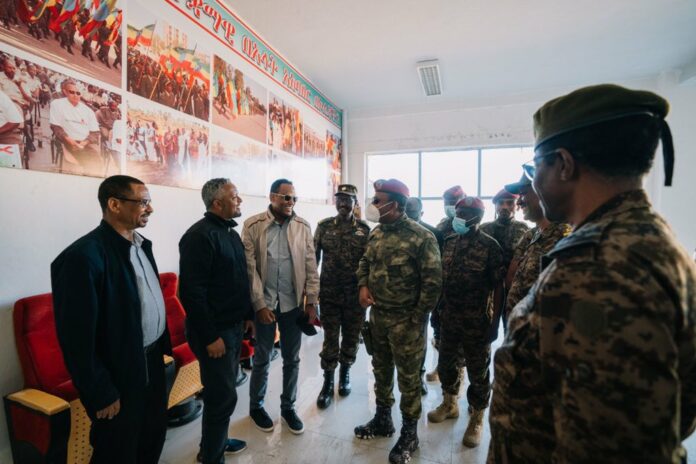 Somali saying goes: ‘’Dagaal Wiil baa Ku Dhinta ee Wiil kuma Dhasho’’ ‘’War Doesn’t Give you a Child but only Takes One Away’’.

Ethiopia’s Tigray Conflict has never taken a huge step into the deep oceans like today as former key hardwearing Ethiopia Peoples’ Revolution Front (EPRDF) who engineered plenty of policies and development strategies that enriched the big four Regions made EPRDF coalition and orphaned other regions of this 100 million-plus complex Nations and Nationalities population country, Ethiopia are no more on the earth as we speak.

It was November 4, 2020, when Ethiopian people learnt from Commander-in-chief and Prime Minister, Abiy Ahmed appearing on State Television ordering that National Defence Force that he reached the rank of lieutenant colonel can let the bullet go out of the Guns! And the people of Ethiopia from edge to edge need to stand with the national defence force in the operation to restore law and order that he by-line latter by justifying the ends.

The situation that reached where we hear the sounds of the bullet in November last year and as well as where the death of the former key titans in Ethiopia’s political atmosphere making the headlines of the media house dates back to the minute PM Abiy jumped to the top job of Ethiopia in April 2018 and took the first stage for the removal of the ousted Government of Somali Regional State led by President Abdi Mohamud Omer who was the first diehard administration who opposed Abiy’s rule and good ally of Tigray People’s Liberation Front (TPLF) whose politicians that ruled this country almost three decades are killed.

And when Abiy Ahmed announced the formation of a new unified party that will include the marginalized regions which are later named as Prosperity Party (PP) by dismantling Ethiopia People’s Revolutionary Democratic Front (EPRDF) God fathered by TPLF, where later three of the four that made the EPRDF coalition and other peripheral parties lead by the historically disadvantaged Regions who are out of this country’s policy and development strategies and yet demands inclusion disappeared into the deep belly of the PP while TPLF refused to go into the PP belly. And the dispute intensified when the TPLF leadership held its election. TPLF leadership who refused to disappear into the bellies of PP sought the actions of the PM as an eraser of what TPLF has been building for the last almost three decades and accused the PP is staging of weakening the current ethnic-based federal structures and to later landing this nation in a unitary state.

The television appearance of the PM said appeared in November last year he said ‘’ we were holding back this option of military intervention’’ just because the federal government cares for the people of Tigray who are facing lots of headaches under TPLF rule of TPLF and didn’t want to make the sounds of the gun for them. But what is happening to date is putting lots of Children and women who don’t create conflicts but pay the highest prices always whenever bullets go out of the guns. Plus, I am very afraid that because of this conflict the limited funds of the government lifts thousands of this complex population out of poverty cave goes to security sector if yet this poor country engaged in Tigray’s conflict and don’t find immediate solution still.

Abdiaziz Ali Hussein is a writer, educationist, award-winning campaigner, and education advocate. Mr Abdiaziz lives in Jigjiga, Ethiopia, and can be reached through @AbdiazizAlih 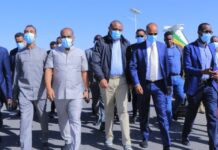 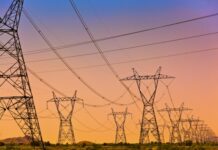 Kenya To Complete Grid Connection To Ethiopia By June 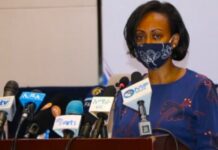 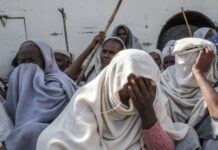 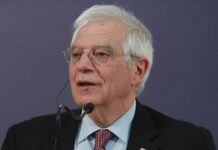 European special envoy in Sudan to ease tension with Ethiopia 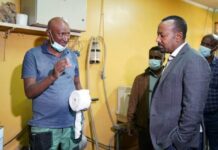