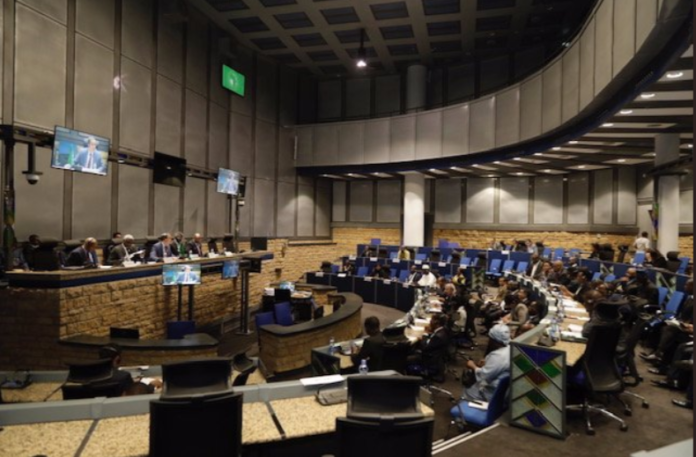 Horndiplomat(AddisAababa)- AU’s Peace and Security Council lifts off suspension on Sudan’s membership in the AU. Sudan was suspended in June following a deadly crackdown on protesters that left more than 100 people dead and dozens still missing.

AU Peace and Security Council #PSC today at its 875th Meeting decides to lift the suspension of the participation of #Sudan in the activities of the #AU, now that #Sudan established a civilian-led Government;Commits to support its reconstruction & int'l mobilization efforts pic.twitter.com/CaDFbqYhaR

This comes just after Sudan’s newly appointed prime minister on Thursday announced his Cabinet, the first since the military ousted autocratic President Omar al-Bashir in April. 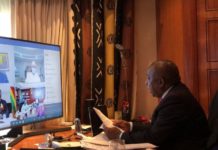 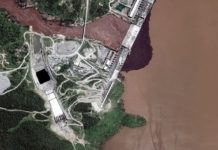