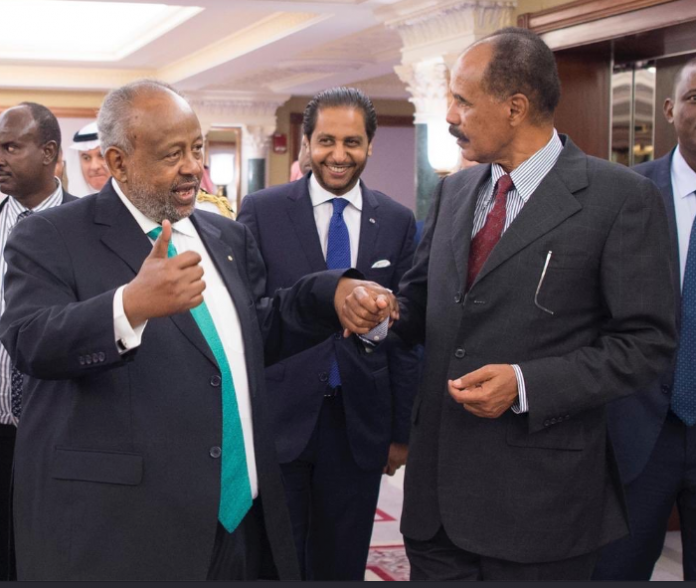 The United Nations chief Antonio Guterres on Monday hailed a summit between Djibouti and Eritrea in Saudi Arabia, voicing hope in a statement that it would help create “greater peace” in the region.

The summit brought together Djibouti President Ismail Omar Guelleh and his Ethiopian counterpart Isaias Afwerki, according to the statement, under the auspices of Saudi King Salman.

The two nations have been at loggerheads for decades over a long-standing border dispute. Qatar brokered a peace deal in 2010 but relations have remained strained.

Guterres “trusts that this meeting will prove yet another step in the consolidation of recent peace and security gains in the Horn of Africa region,” his statement said.

The UN Secretary-General “hopes that the encounter between the leaders of Djibouti and Eritrea will initiate a process to settle all pending issues between the two countries and lead to greater peace, stability and development in the region.”

The meeting came in the wake of a summit also held in Saudi Arabia between leaders of Eritrea and Ethiopia, former enemies, who signed an agreement bolstering a historic peace accord. 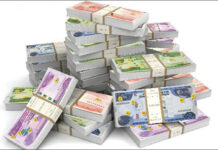 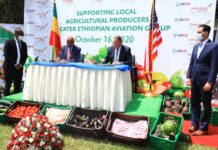 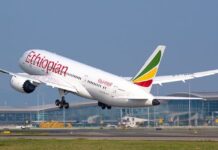 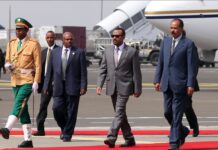 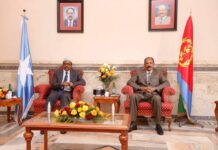