Prince Alwaleed was released from detention in late January

Saudi Arabian billionaire Prince Alwaleed bin Talal tweeted for the first time on Friday since his release from detention following the kingdom’s crackdown on corruption in early November.

“With my son @KhaledAlwaleed, my daughter @Reem_Alwaleed, my grandchildren, and the company of my family and people in an outdoor camp,” he tweeted, posting pictures of the outing.

Prince Alwaleed, one of the country’s most prominent tycoons, was released late January after more than two months of detention at the opulent Ritz-Carlton in Riyadh. The last time he tweeted was on November 1, 2017 — just days before his detention.

He continued to maintain his innocence of any corruption, saying in an earlier interview with Reuters that his detention was a misunderstanding

He also has said that he expected to keep full control of his global investment firm Kingdom Holding and that he supported reform efforts by Saudi Crown Prince Mohammed bin Salman, who led the anti-corruption campaign. 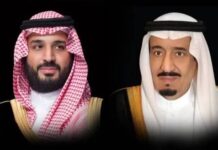 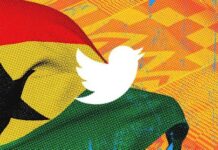