Djibouti based investors have made a three days investment visits to Ethiopia in a bid to best exploit and add value to the untapped massive livestock resource of the East African nation, says the Ministry of Foreign Affairs (MoFA).

The investors held several discussions with members of the private sector as well as representatives of Agriculture, Trade and Industry ministries, and other pertinent government offices.

According to MoFA, the investors from different African countries have expressed their interest and presented their proposal to establish a state-of-the-art Abattoir in Ethiopia.

Head of delegation Mustapha Jamma said the project will integrate livestock from the farm to the abattoir enhancing the traceability of the animals to best serve European and other high standard markets.

The scheme target to hugely impact the lives of the farmers and pastoralists by introducing new concepts on fattening and feedlot, animal health management while creating employment opportunities to their communities.

Ethiopia is a leading country in livestock riches in Africa. Although these resources present a huge opportunity, it has not been significantly exploited so far.

During the meeting with the investors, government officials commended the latest proposal from the Djibouti based investors’, describing it as sound and fits into Ethiopia’s priorities, according to the Ministry of foreign affairs.

Activities such as traceability would widen the diversity of markets outside traditional markets such as the Middle East, the officials underscored.

The proposed meat processing plant will have an initial processing capacity of 600 bulls, 5000 sheeps, goats and 100 camels a day. 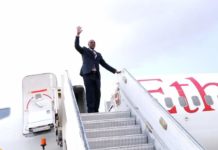 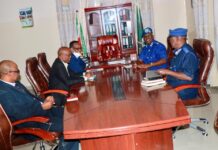 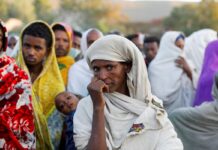 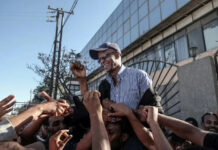