Op-Ed: Somaliland 31st May Elections; A Compliment to The Endured Good Governance and Development - Horn Diplomat 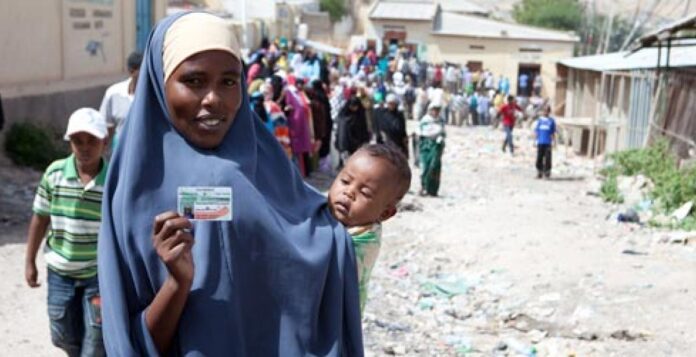 By: Abdiwahab A. Garad

Over the past thirty years, Somaliland went through different stages of state-building, developed effective state institutions, provided basic services and infrastructure. Despite these developments, some people argue deterioration and malpractice of democratic governance due to various reasons mainly long-overdue parliamentary and local council elections accompanied by deteriorated citizen’s sense of belonging and self-esteem for this nation.

However, the current Government took steps toward good governance and development of this nation that was profoundly important in reviving citizen’s sense of belonging and self-esteem for this nation. Among these initiatives were regained privatized public goods, improved access and quality of education, the establishment of a national service system, and holding overdue local council and parliamentary elections.

Holding parliamentary and local council elections whose tenure lapsed over two terms due to harsh circumstances and conflicts among political parties will complement other strategic steps already geared to good governance and development. To elaborate some of these good governance and development endeavours, Somaliland’s investment in education showed dramatic changes in access and quality including the opening of functioning Teacher Training School, free textbooks to all Somaliland school children in which the Covid pandemic that interrupted schooling did not block student pursue their learning with the help of Govt media outlets. The National service Program produced thousands of young well-educated nationals trained with nationalism sentiments, provided a just and fair system of employment, a chance to serve their people after training, and institutionalized social integration to lower tribal motivated social disintegrations.

31st May election is the 7th nationwide election which in particular has its instinct unique features such as being two elections at once, with a fixed list of registered voters. 993 candidates are competing for 331 seats all over the country (249 for district councils and 82 members of parliament). The twenty-three electoral districts comprising of A, B, and C grades will elect district councils, where members of the House of Representatives are coming from the six regions.

This day is vital for Somaliland political dynamics and as a result, this trend will make positive behavioural changes to citizens as they exercise their voting rights, contribute growth of Somaliland’s democratization, governance, and development.