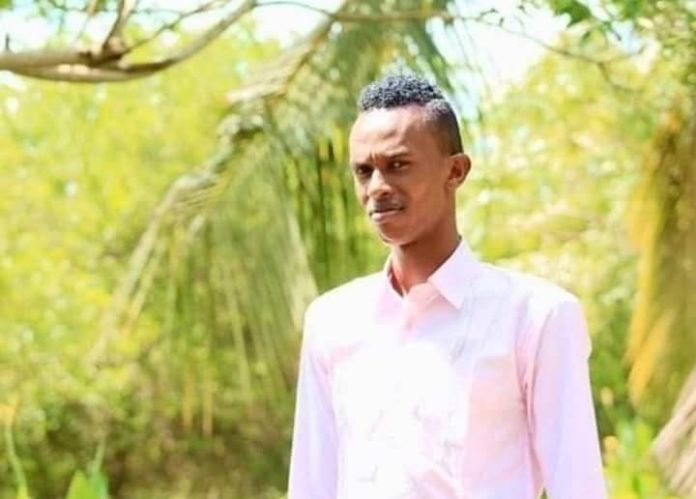 Somali Journalists Syndicate (SJS) condemns in the strongest terms possible in the killing of a young freelance TV and radio journalist, Abdiwali Ali Hassan (aka Abdiwali Online) who was shot dead in Afgoye town, 30KM south of Mogadishu, on Sunday evening 16 February, 2020.

Unidentified gunmen have shot several bullets on the head and the chest of Abdiwali causing serious injuries as he was returning to his home in Hawo Tako neighborhood in Afgoye around 6:14 p.m local time, family members and colleagues told SJS. The journalist succumbed to his injuries as he was rushed to the hospital. The assailants fled the scene and were not arrested.

“Abdiwali was shot more than five times by men armed with pistols when he was going home from work. He died on the way to the hospital,” Mohamed Said Halane, who works at Radio Afgoye and close friend of Abdiwali told SJS.

Colleagues told SJS that Abdiwali sometime last year told them that he has received a death threat due to his work as a journalist.

“We condemn in the strongest terms possible the killing of our colleague Abdiwali Ali Hassan, who was killed in Hawo Tako neighborhood of Afgoye town, 30KM south of Mogadishu. Late Abdiwali was shot dead by unidentified gunmen on the evening of Sunday as he was going home from work. He was a young freelance journalist who was simultaneously reporting to both Radio Kulmiye and Universal TV covering security and humanitarian news in the conflict-ridden Lower Shabelle region,” Abdalle Ahmed Mumin, the Secretary General of Somali Journalists Syndicate (SJS) said.

“This is indeed another sad day for Somali journalists. We call for the Somali Federal Government and the local authorities to carry out prompt investigations and bring the killers into the justice,” adds Mr. Mumin.

Somali Journalists Syndicate (SJS), on behalf of its members and the Somali journalists at large sends sincere condolences to the families and friends of Abdiwali, May his soul rest in peace.

Abdiwali’s death records as the first killing against journalists in Somalia in 2020. Late Abdiwali, 25, left behind a wife and two children 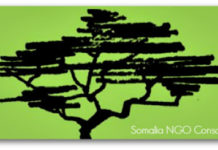