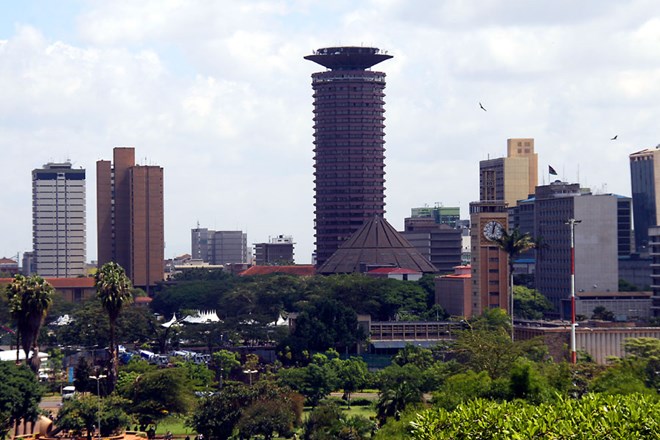 A Turkish diplomat in Kenya has revealed that both countries are set to sign a double taxation avoidance agreement by the end of this year.

“The officials of the two countries have already exchanged the draft of the double taxation avoidance agreement and so the treaty should be signed by end of 2019,” Miroglu said.

He disclosed that at the moment the level of bilateral trade is below the potential of the two countries.

The envoy noted that Turkey exported machinery, textiles and furniture to Kenya while the east African nation sold coffee, tea, horticulture and fruits to Turkey.

He said that bilateral trade between Kenya and Turkey must be based on win-win relations.

“We are looking for a way to enable more Kenyan goods to be sold in Turkey,” he added.

This coming even as he further revealed that in September this year a delegation from Turkey’s health sector will be on a trade mission to Kenya to survey opportunities in the country’s health sector.

The delegation will showcase the latest health medical equipment from Turkey that could improve health outcomes for Kenyans. 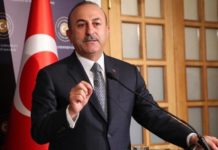 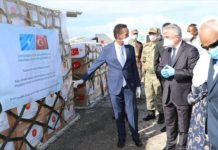 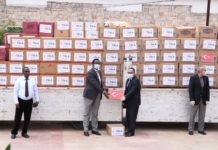