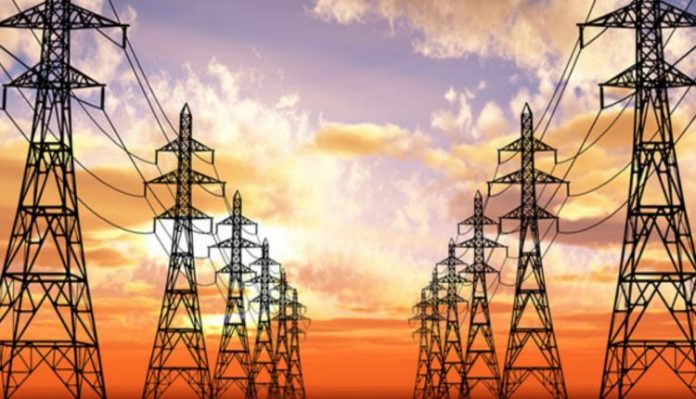 Ethiopia has earned over 28.4 million US dollars from electricity export to Sudan and Djibouti in five months (June-October).

From the total earnings, 17.5 million dollars was obtained from export to Djibouti and the remaining from Sudan, according to the Ethiopian Electric Power (EEP).

#Ethiopia earns over $28.4mln from #electricity export to #Sudan & #Djibouti in 5 months. It's also currently working to promote regional integration through cross-border electricity interconnections with #Somaliland, #Kenya, #Tanzania, and #SouthSudan.

It has concluded agreements with Somaliland, Kenya, Tanzania, and South Sudan to create electricity interconnection.

Exchange of electricity between Ethiopia and Kenya is expected to commence once the construction of East Africa’s first high voltage direct current (HVDC) power line project is concluded in 2019.

The total cost of the project is estimated to reach 1 billion US dollars, with funding from Africa Development Bank (AfDB).

Ethiopia is endowed with a huge hydro power generation potential which is estimated at approximately 45,000 MW. 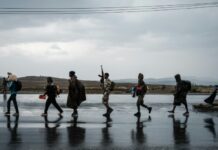