Authorities in the Spanish region of Catalonia have launched a strike in protest against the central government’s forceful opposition to the region’s secession vote. Nearly 900 people were injured as hundreds of riot police attempted to shut down polling stations on October 1. 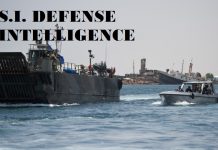 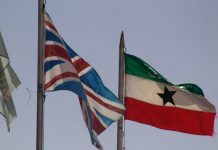 Far from the spotlight, Somaliland makes its case for independence