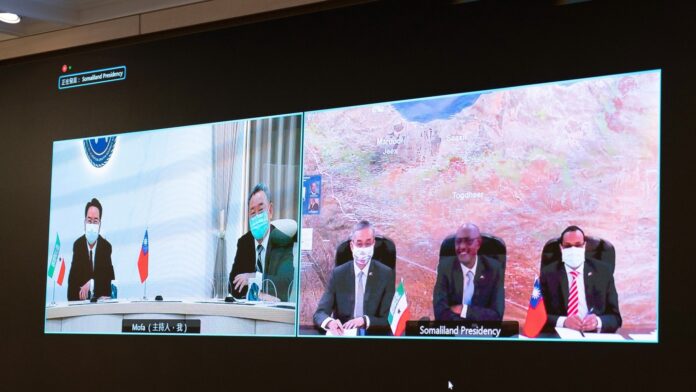 Somaliland’s new Minister of Foreign Affairs and International Cooperation, Essa Kayd Mohamud Raagsale, on Wednesday (Oct. 13) said that Taiwan is an important partner of Somaliland and that the East African country’s relations with Taiwan will not be affected by external pressure during an online meeting with Foreign Minister Joseph Wu (吳釗燮) and Vice Minister Alexander Tah-Ray Yui (俞大㵢).

During the virtual conference, Wu congratulated Somaliland on successfully organizing a parliamentary election in May this year, becoming a shining example of democracy in the region. Wu also said he looked forward to continued cooperation between the two countries in the future, according to a Ministry of Foreign Affairs (MOFA) press release.

He added that Taiwan will continue to support Somaliland’s democratic development and work with the East African nation to fight the pandemic. Wu said that Taiwan will also help promote bilateral cooperation in the fields of energy, information and communications, agriculture, and medical care. 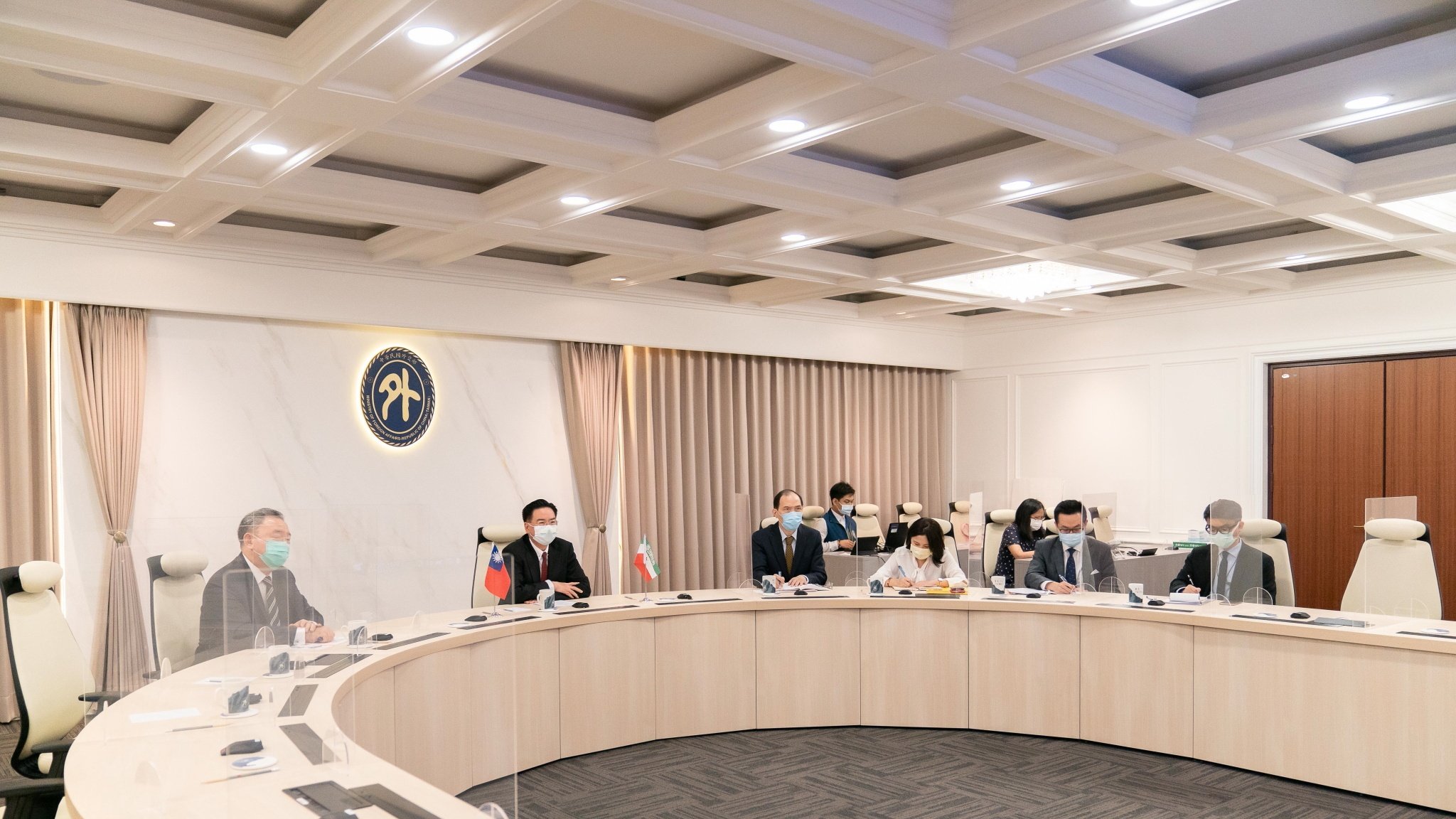 Raagsale thanked Taiwan for its assistance to Somaliland during the pandemic and said that Taipei is an important partner of Hargeisa that shares the values of democracy, freedom, and human rights. Somaliland’s determination to continue strengthening and deepening relations between the two countries “will not be shaken by external pressure,” he said.

MOFA pointed out that since the mutual establishment of representative offices between the two countries last year, bilateral ties have become increasingly close. In addition to successively initiating multiple cooperation projects, the two nations also signed a medical cooperation agreement in June this year.

The ministry said that Taiwan will dispatch medical teams to Somaliland to highlight the cooperative spirit of the “Taiwan Model” that benefits people’s livelihoods.