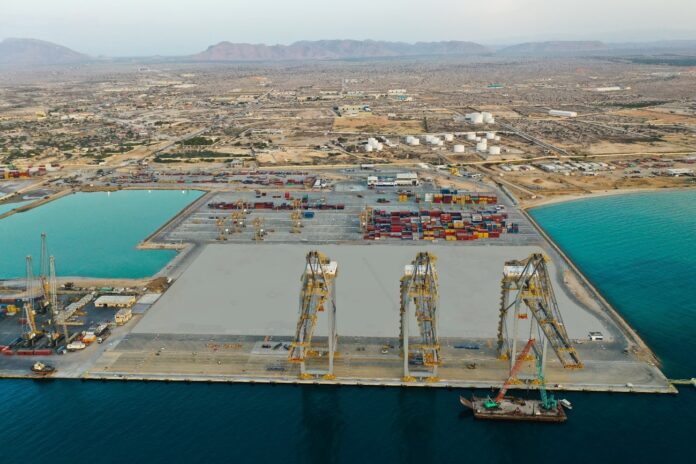 Ethiopian Minister of Transport Dagmawit Moges, says the new Terminal is a significant milestone to Ethiopia and for the People in the Horn of Africa.

The new terminal was officially opened by His Excellency Muse Bihi Abdi, President of Somaliland, and Sultan Ahmed bin Sulayem, Group Chairman and CEO of DP World, at a special event attended by over 200 guests, including a Government delegation from Ethiopia, led by their Excellencies Ahmed Shide, Minister of Finance and Dagmawit Moges, Minister of Transport. The event also included a symbolic ground-breaking for the new Berbera Economic Zone, the first phase of which is under construction.