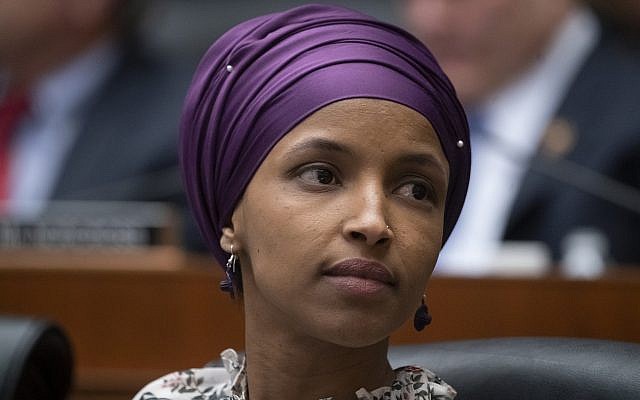 “I am thrilled we were able to secure debt relief for Somalia today. Somalia continues to hold crushing amounts of debt—which holds back the economy and keeps millions of Somalis in poverty. This doesn’t just have an impact on Somalis in Somalia, but on the thousands of Somali- Americans who live in my district and have family in the region.

“This debt relief package is a major milestone that validates the incredible progress that Somalia has made in the past several years. This should not be seen as the end, but the beginning of renewed diplomatic engagement with the country. There is still more that must be done when it comes to strengthening democracy, respect for human rights, and the relationship between Villa Somalia, regional governments and the people. The U.S. can play a major role in all of this.

“Debt relief is a step in the right direction, and I look forward to continuing to work for the free, peaceful, democratic Somalia we all want to see.”

The announcement which comes a day ahead of the IMF board meeting is not however clear on whether the cancellation of the debt refers to the $1 billion debt Somalia owes the United States or the whole arrears.

IMF Spokesman Gery Rice said Monday the IMF board will be meeting December 18 to mobilise funds for the clearance of Somalia’s debt to the IMF and financing of the remaining arrears owed to bilateral and multilateral creditors.