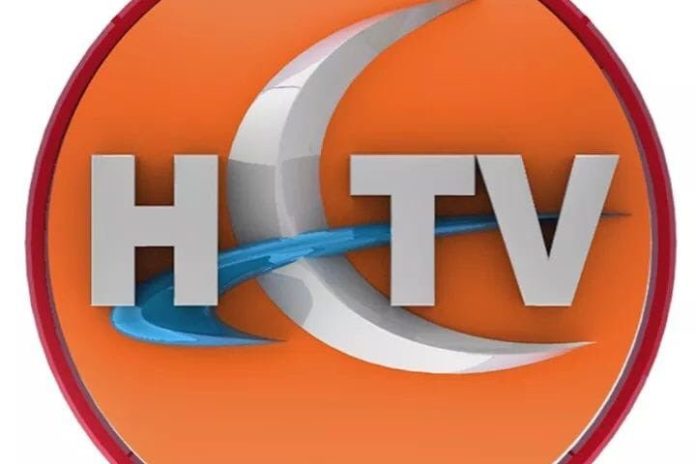 On Sunday night, 17th November 2019, the Police in Somaliland arrested two opposition leaders, Khadar Hussein Abdi, the secretary-general of Waddani, and the spokesperson of the party, Barkhad Jama Batun. Waddani is the main opposition party of Somaliland, which came second in last presidential election.

Earlier that day the leadership of the party called its supporters to gather at the party’s headquarters to “receive information.” The Police Commissioner, Mohamed Adan Saqandhi, called the announcement illegal and said they will prevent such gathering to happen.

Today, 18th November, police officers closed down the headquarters of Horn Cable TV in Hargeisa. Also, the police arrested the acting editor of Horn Cable TV, Abdikadir Oman (Oday). No court warrant has been shown to the managers of the television, according to sources who spoke to HRC.

#Somaliland Police arrested Abdiqadir Osman (Coday) the editor of Horncable tv and also the Management of the HCtv confirmed the headquarters of the TV is closed down.
Correction: Hassan Galaydh is not in prison. pic.twitter.com/mRZpvAQZPt

Article 32 of the Constitution of Somaliland states that “every citizen shall have the freedom, in accordance with the law, to express his opinions orally, visually, artistically or in writing or in any other way.”

Paragraph 2 of article 32 says “every citizen shall have the freedom, in accordance with the law, to organise or participate in any peaceful assembly or demonstration.”

The Constitution guarantees freedom of media and says “the press and other media are part of the fundamental freedoms of expression and are independent. All acts to subjugate them are prohibited.”

#Somaliland Police arrested Khadar Abdi Secretary of Waddani party and Barkhad Jama spokesperson of Waddani. The arrests came after Waddani called on its supporters to gather tomorrow at the party’s headquarters in #Hargeisa. pic.twitter.com/t40lrpQZZK

“It is the first time in Somaliland’s history since the multiparty system was adopted such a high number of senior political leaders are jailed. The unprecedented actions of the government are very worrisome. Political parties have a right to protest. It is a constitutional right enshrined in the Universal Declaration of Human Rights and the International Covenant on Civil and Political Rights,” says Yasmin Omar Haji Mohamoud, the chairperson of Human Rights Centre.

Human Rights Centre expresses concern over the shrinking space in Somaliland. We urge the government to stop violations of constitutional rights and suppression of opposition leaders.

The chairperson of the Human Rights Centre