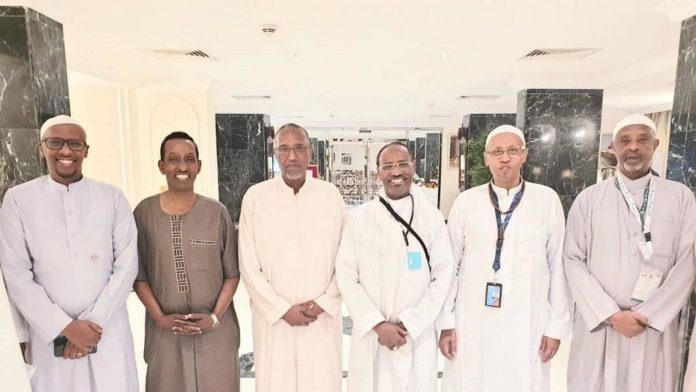 Somalia – Somaliland relations have gained traction on social media with the current buzz centering around a photo.

Top cabinet ministers of Somalia including the Foreign Affairs and Finance Ministers met and took a photo with a Somaliland delegation – led by Somaliland president Muse Bihi Abdi – in Saudi Arabia’s city of Mina.

The respective delegations were in Saudi in connection with the 2019 edition of the annual Hajj pilgrimage.

For some people, the meeting was a good sign given ever-rising tensions between Mogadishu and Hargeisa. Others slammed the Somaliland leaders who have in the past arrested citizens for taking photos with Somalia officials.

Others even posited that the photo was just that, a photo and that noting will change in the rift between the two. Somaliland is a semi-autonomous part of Somalia.

The latest rift between the two came up when Mogadishu severed diplomatic relations with Guinea for according the Somaliland leader courtesies of a Head of State during an “official” visit.

They met at the hajj. This is very good. Why not meet outside hajj?

One picture is more than thousands of words. https://t.co/OtUCvhqRgU

It's all about 'hasha geela cuntee cabaada.'
Kulmiye's relentless bad faith, lie and hypocrisy has come in many varieties over its governing period. We're really tired to watch such idle games! https://t.co/REddkAgec0

There is nothing to reconcile: you& your government need to get serous &stop politicising everything. we need serious talk &mediation #Somaliland #Somalia pic.twitter.com/Yn3C57csPf

Happy to have met with President @musebiihi and his delegation during #Hajj. This was a cordial meeting between brothers at the most blessed and Holiest of Muslim sites. We enjoyed friendly conversations – which did not include political discussions for those who may be curious. pic.twitter.com/1bzRQIeXnJ

The definition of madness is when a person keeps doing the same thing, hoping for a different outcome. #Somaliland needs to learn the lessons of its own history. negotiations without pressure means just giving the other part what they want & not getting anything of what you want pic.twitter.com/CJgy0Zep3T

There are more contentious issues surrounding Somaliland than a picture. Let us not be emotional all the times & look for political mileage out of nothing.Ceel Afweyn, Caare, Parliamentary Election & the daily challenges our citizens face everyday need solution. #Somaliland pic.twitter.com/kM6ChEJYZw

Does this mean Muse would stop the rhetoric? I remember the last time Muse was talking about minister Awad. I hope my people would finally understand the politics of emotions.#somaliland pic.twitter.com/OZl611EU8P

Remember we used to curse and blame #Wadani for a fake photo with members from the #FGS! #Somaliland hardliners aren't saying anything about this photo! pic.twitter.com/1GNWf7MGBJ

disgraceful& untasful to politicise everything: livestock, aviation, &humanitarian work, now even courtesy picture from Hajj.There is nothing to reconcile: you& your government need to get serous &stop politicising everything. we need serious talk &mediation #Somaliland #Somalia https://t.co/KJw90D77AA

Politically naive. That is what is wrong with this pic. How #Somaliland officials trust N&N and accepted to join this family photo with them. I bet a person who took this photo was from their side and they had a clear mischievous and evil agenda from this photo. pic.twitter.com/CyDdi8Z3pC

This pic is just that, a pic. Of pilgrims who know each other and after pleasantries pose for a group photo. Nothing more, nothing less. It has no political connotation. It’s vanilla. Plain and simple. Nothing to analyze. Save your analysis for another occasion. #SomaliPilgrims pic.twitter.com/abqaoLKSqS

I hope this becomes the beginning of a new phase…. https://t.co/Pde9yNuswD 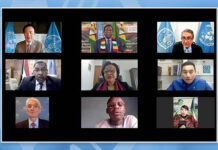 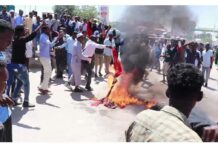 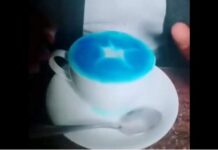 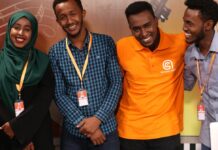 Op-Ed: Somaliland government should recognize the potential of Youth

Somaliland Suspends All Cooperation with the UN agencies