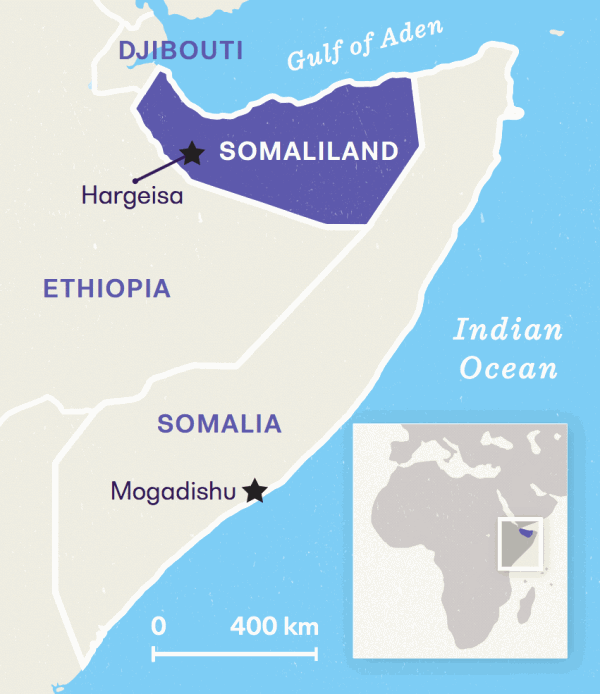 As the Narendra Modi government winds down, Donald Trump has thrown a characteristic googly, holding out the threat/(hope?) that he might withdraw from Afghanistan after a 17-year un-won war. Happen it will, and when it does, will place Indian foreign and security policy at the crossroads. How skilfully we navigate this will determine the nature and depth of Indian power in the years to come.

In fact, this year has been marked by some big shifts for India, whose outcomes will only become clearer as time goes by. India took a decisive shift to embrace the Indo-Pacific as a policy and a strategy. The beginning came with the first meeting of the Quad in November 2017, but the actual contours of India’s Indo-Pacific policy was laid out by Prime Minister Narendra Modi at the Shangri-La Dialogue in June. In the space of a year India signed a COMCASA agreement with the US, a logistics sharing pact with France. A similar one, ACSA, is currently being negotiated with Japan. India negotiated a deep seaport for itself in Sabang, Indonesia, making Jakarta a potential partner, whenever that country finds its strategic feet.

In the Indian Ocean region, India has a mixed record. There were initial setbacks in both Seychelles and Maldives – an opposition (and China-backed) spanner in the works caused India and Seychelles to delay a deal to develop the Assumption Island from January to July. That is a longer term investment as is India’s investment in Mauritius’s Agalega Island.

Maldives proved to be a surprising problem with Abdulla Yameen going hell for leather against India, and bringing China uncomfortably close in the Indian Ocean. It needed a democratic process to set things right with Maldives. India gets another chance with its most important Indian Ocean neighbour.

Maldives proved that India was vulnerable in its backyard, but not in the way we commonly mean – if India had, for instance, focussed resources to build say, Minicoy Islands (in the Lakshadweep chain) into a naval base, China would not have hoped for a foothold in Maldives and we would control both the 8 degree and 1.5 degree channels. Similarly, on the eastern seaboard, a particular focus for economic and strategic reasons, India should work harder to build up the Andaman-Nicobar chain to become a commercial-strategic hub. That could counter China’s move to build the Kyaukhpyu port in Myanmar or the Kra Canal in Thailand as strategic bases, be a credible chokepoint of Malacca Straits and give us eyes on Hambantota.

On Africa’s eastern seaboard, India should concentrate on countries like Eritrea for a port/ base. Even better, India should consider recognising Somaliland and leverage that for a strategic presence. All of this should be on India’s bucket list for 2019.

The other big development this year was an India-China “reset”. After the Wuhan tete-a-tete between Modi and Xi Jinping we entered a “season of mists and mellow fruitfulness” with China. Modi met Xi more than any other leader, China is finally importing small things like sugar, rice and some pharmaceutical products, the militaries held counterterror exercises; India accepted renaming of Taipei and even did a behind-the-scenes deal with Beijing to corner Pakistan at FATF.

China remains India’s biggest challenge and opportunity. The challenge is to keep temperatures down and an incident-free relationship going, while understanding the nature of Chinese power – hence the importance of the Indo-Pacific strategy. The opportunity is to be able to find openings to create interdependencies rather than the current skewed relationship. India will tread a fine line here, but opportunities abound: New Delhi should leverage a future militarised Quad for better behaviour by China say, in Doklam. Instead, it should fast-track a security trilateral with Japan and US. To defuse some Chinese hot air, India should consider inviting the current Asean chair as observer to Quad meetings, which would make it inclusive, put Asean at the heart of the Indo-Pacific and keep the Chinese quiet.

India’s big failure – which has strategic implications – is the government’s inability to make trade, technology and investment an integral part of its foreign policy. In fact, the Modi government has repeatedly shown its ineptness and myopia in trade negotiations. For all the talk Modi has fallen prey to twin obstacles – the bureaucracy which has slow-rolled him continuously and India Inc, which is averse to opening up. They haven’t been able to get a trade deal with either EU, or Asia (RCEP) or even a trade understanding with the US, not to speak of any bilateral investment deal. Which means India is fast losing any hope of leveraging the current US-China trade confrontation to its advantage.

On the other hand, India is lurching towards a confused approach to technology – the new world order will be determined by rival tech ecosystems in the civilian and military sectors. India’s fuzzy “thali” logic means it is not getting the best of any system. Increasingly rival tech systems will not “talk” to each other – in the AI or 5G domain, you can go Ericsson or Huawei, you can’t do both. India should work out with greater clarity our tech future, which will then determine which side of the divide we would be.

This is not the time for tech nationalism, it’s the time for leveraging India’s potential for better tech access today. But this current drunken policy making will have consequences – you could compare it to India’s import substitution of the 1970s, or its agriculture policy which puts the consumer and middleman rather than farmer at its core, then wonders why there is agrarian distress.

2019 will not only be about India’s elections – the world is changing even as we speak. India needs to step off the treadmill and on to the escalator.