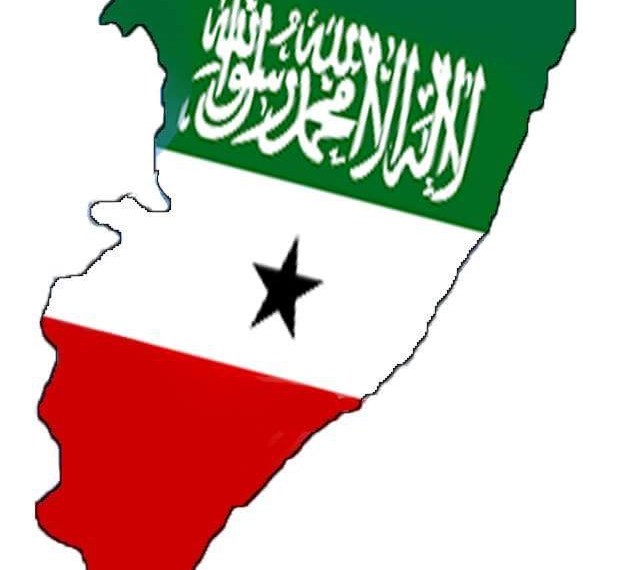 The Government of Somaliland together with the Kenya Private Sector Alliance (KEPSA) has planned a Trade and Investment Conference in Nairobi to market Somaliland as an investment destination.

NAIROBI, KENYA, November 28 — Somaliland is exploiting regional and international trade deals in Kenya, as the capital- Nairobi continues to attract delegations from across the world seeking investment opportunities in East Africa.

The Government of Somaliland is strategically positioning itself to tap any available opportunities, using its renewed trade and diplomatic ties with the Kenyan government.

To realize this, the Office of the Somaliland Representative in Nairobi is pushing for a number of initiatives, among them collaboration with the Kenya Private Sector Alliance (KEPSA) to boost ties.

The two plan to host a Trade and Investment Conference in Nairobi under the theme “Somaliland, the gateway between Africa and the Middle East, Successes, Opportunities & Prospects”.

To be held on November 30 at the Norfolk Hotel, the forum will front health, water and sanitation, energy and extractives, education and hospitality as sectors of interest.

Others are aviation, agriculture, livestock, fisheries, and manufacturing and construction sectors.

“The Government of Somaliland, under the leadership of His Excellency President Musa Bihi Abdi, is seeking to promote Somaliland as an emerging and premier destination for trade and investments and is keen on expanding and deepening its trade and investment relationship with Kenya,” the office of the Somaliland Representative in Nairobi said in a statement through KEPSA.

The conference is expected to be attended by high level representatives of Somaliland’s major corporations, multinationals operating in Somaliland as well as Somaliland’s development partners.

According to KEPSA and the Somaliland government, the forum will be a good opportunity to learn and network directly with investors and key business stakeholders , and build business linkages with the Somaliland Business Community in Kenya.

KEPSA has since called on its members to use the forum to build business relations.

Somaliland is following on the footsteps of Somalia which renewed its ties with Kenya in 2017 when President Mohamed Abdullahi “Farmajo” Mohamed visited Kenya, where he held talks with President Uhuru Kenyatta.

The two discussed deepening trade and diplomatic ties between Kenya and Somalia.

President Kenyatta had attended the inauguration of President Farmajo a month before Farmajo’s state visit to Nairobi.

There has been tension along Kenya-Somalia borders for almost a decade now as Somalia insurgents Al-shabaab continue to remain a security threat.

In October 2011, a coordinated operation between the Somalia military and the Kenya Defence Forces (KDF)-Operation Linda Nchi was launched against the militants. In early June 2012, Kenyan troops were formally integrated into African Union Mission in Somalia(AMISOM).

The two have maintained commercial relations through the Intergovernmental Authority on Development (IGAD) trading bloc.

Efforts are underway to re-open their borders for trade on improved security, a move that will improve business between the two countries, currently dominated by smuggling of sub-standard goods and counterfeits.

Goods finding their way into Kenya include contraband sugar, rice, spaghetti, cooking oil and petroleum products, which are smuggled through the Port of Kismayu.

In 2015, Kenya commenced construction of a border wall to enhance security.

During President Mohammed’s state visit, numerous agreements were signed and both countries agreed to cooperate on security, trade, tourism and immigration.

Farmajo praised Kenya’s efforts particularly referring to the numerous refugees that Kenya hosts and Kenya’s support for the fight against Al-Shabaab in Somalia. Both leaders stated that they remained committed to the fight against extremism.