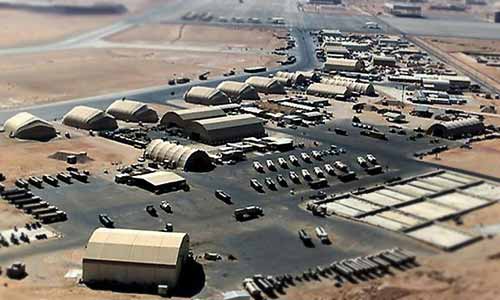 Indian military base in Djibouti might be realized thanks to the proposed defence pact with Japan. Indian PM Narendra Modi and his counterpart Shinzo Abe will hold the 13th India-Japan summit in Tokyo on October 28 and 29. They are expected to sign an agreement to boost defence relations which includes sharing military assets and capabilities which includes the strategic and vital Djibouti naval base.

India Set To Operate Massive Military Base in Djibouti with Japan0u,

Delhi has since long been keen to get a foothold in Djibouti — in view of the geo-strategic importance of the country and China’s bid to turn it into yet another ‘pearl’ in its “String of Pearls” policy to encircle India.

The proposed defence between India and Japan is seen as another move to boost regional step up security cooperation in Indo-Pacific to counter Chinese aggression. The agreement will set a framework between the armies, air forces and navies of India and Japan to provide supplies and services on the principle of reciprocity.

According to media reports, the agreement will require armed forces of India and Japan to help each other with logistic support, including food, water, billet, transport, petroleum, oils, lubricants, clothing, communications, medical services, base support, storage, use of facilities, training services, spare parts, repair and maintenance and airport and seaport services.

Once the agreement is inked, the Indian defence forces will be able to use the military facilities of Japan, including its overseas base in Djibouti. Apart from the US and Japan, the People’s Liberation Army of China too set up its own military base in Djibouti, which is wedged between the Gulf of Aden and the Red Sea and hence, a natural gatekeeper to a vital and extremely bustling sea-lane.

If New Delhi and Tokyo ink the pact, it will also allow Japan’s army, air force and navy to use military bases in India, including the one in Andaman and Nicobar Islands, which also sit astride critical sea lanes of communication. India inked similar military logistics support agreements with the US and France in 2016 and early this year respectively. 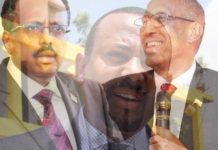 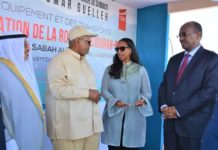 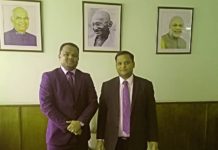