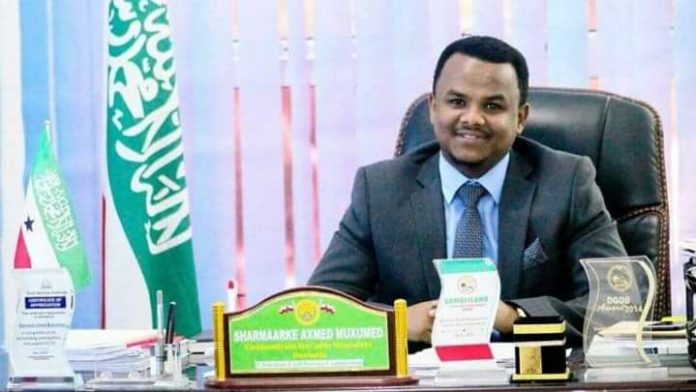 The Somaliland Civil Service Commission, Monday, announced that it is putting 1626 job vacancies in government open to fair competition.

“Following a thorough auditing we made on all government ministries and agencies across the country, we have found out that 6448 names were drawing salaries on the government payroll. Out of this, 1626 were discovered to be only names who are no longer active on assigned activities – for one reason or another,” Sharma’arke Ahmed Muhumad ‘Gheelle’, Chairman of the CSC revealed.

He said 41 ministries and government agencies were now in a position to take on fresh employees to fill abandoned or unfilled assignments.

The Ministry of Education alone, he said, would accommodate 954 positions – a staggering 40% – of the total.

“the other forty ministries and agencies will, together, take on 672 new employees,” he stated.

The CSC will prepare a schedule for the screening and employment process for successful candidates within a week or two.

For 200 deceased ex-employees whose families were still drawing their salaries, the government, Mr. Gheelle said, will, instead, put an alternative arrangement for them in order to provide for bereaved families.

The announcement was widely welcomed in the yet-to-be-recognized republic as the positions that need to be filled will relieve the current market stagnancy and lethargy which has set in on the employment market since the incumbent government has taken up the reins at end of 2017. 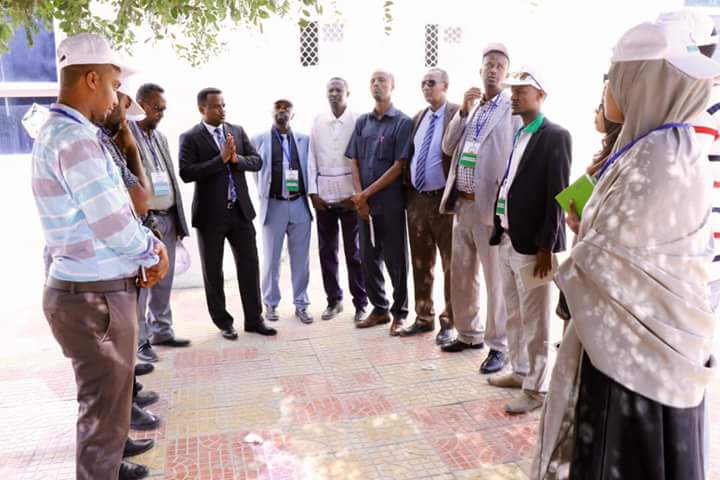 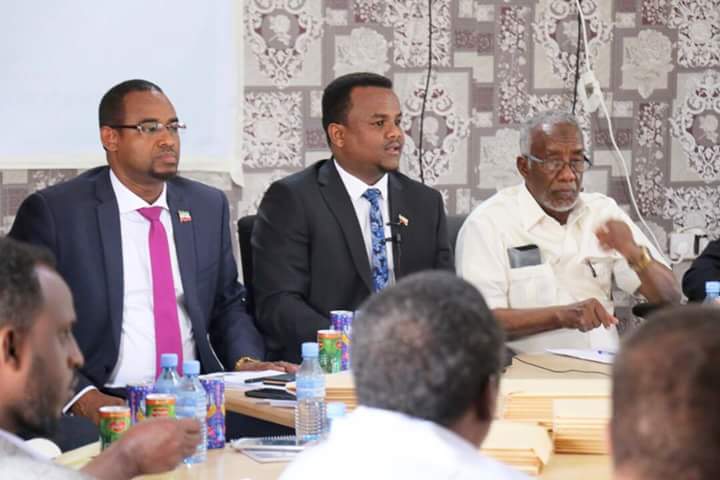 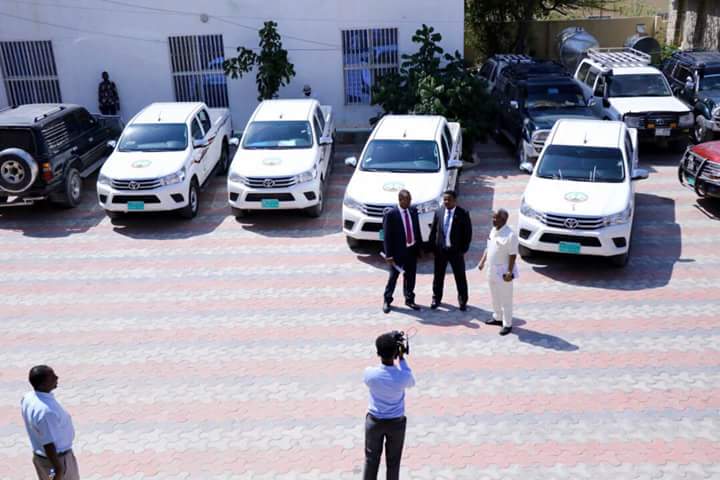 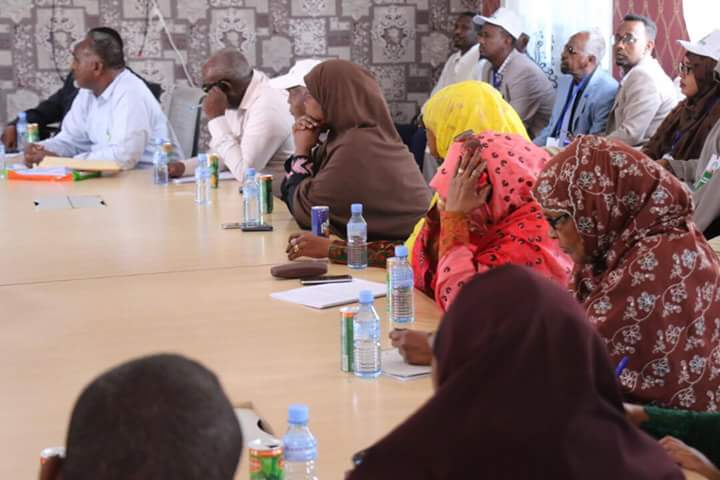 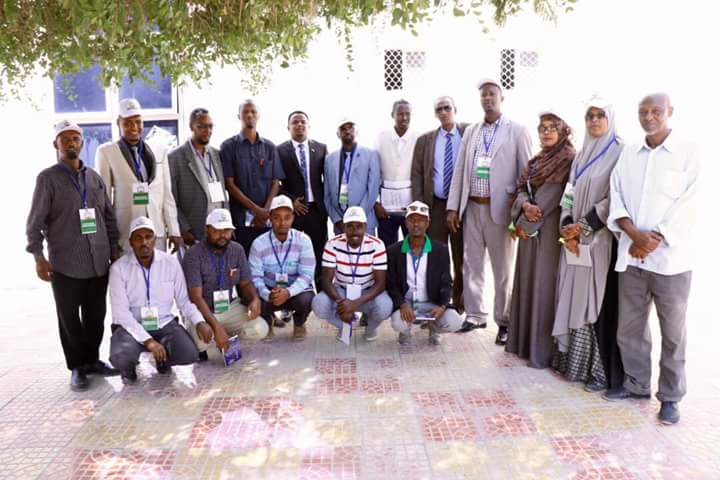 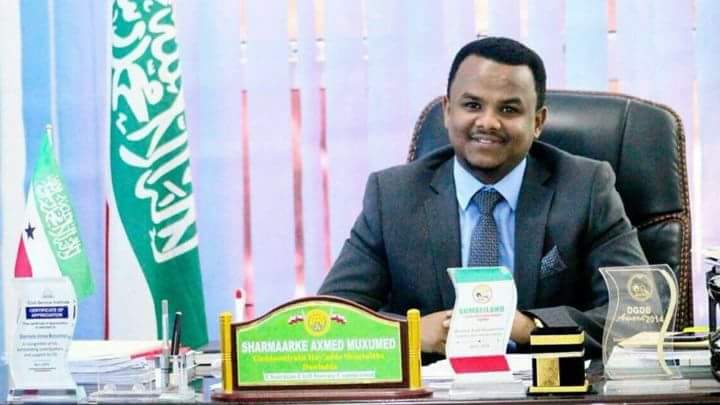 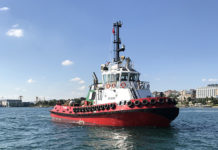 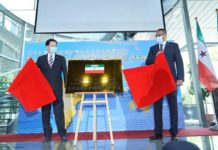