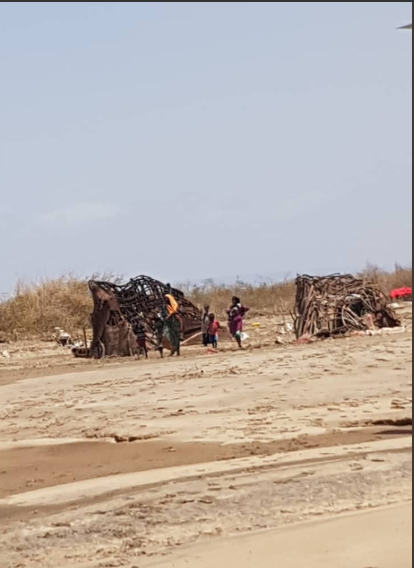 Save the Children Statement

Monday 21st May 2017-A powerful tropical cyclone with winds in excess of 120 km/per hour and an entire year’s worth of rain in just a few days has left destruction and death in its wake in Somaliland, endangering the lives of thousands of children in the region.

Cyclone Sagar tore through the coastal north of the country, destroying homes and livelihoods in its wake. By Monday evening the government of Somaliland reported at least 25 confirmed deaths, 27 missing and 12 injured including several children. The death toll is expected to rise further. Initial reports also indicate the loss of a large number of livestock with at least 700 farms destroyed. Livestock and farming are the main sources of livelihoods for pastoralist families in the area.

While the full extent of the damage is yet to be known, a statement released by the Office of the President on Monday estimates that at least at least 700,000 people have been affected by the cyclone, including hundreds of thousands of children. The statement also reports at least 80% of the livestock death.

Somaliland has been trapped in a protracted drought for the past five years and is suffering severe food shortages. Save the Children is warning that this cyclone could make the situation for children even more critical, exposing them to greater food shortages, displacement and water borne diseases, making them ever move vulnerable.

Supply stores and food markets have been destroyed or washed away due to the extreme weather. Somaliland’s two main ports, Hargeisa Airport and Berbera Seaport, which are vital to the delivery of aid to the region, remain closed because of damage. As a result, agencies are warning of food shortages for the next few weeks, potentially putting thousands of children’s lives at risk, particularly those who are already food insecure.

Mukhtar Muhammed, Area Representative for Somaliland, Save the Children, says:

“Given the intensity of the cyclone and magnitude of damage caused we are deeply concerned about the safety of children and communities in the affected areas. This is the worst cyclone we have ever seen in Somaliland’s. Huge parts of the affected areas remain inaccessible as a result of flooding and many families are cut off from the outside world.”

It’s believed over half of the livestock owned by communities in Awdal province has been killed by the cyclone. Floodwaters filled with animal and human faeces as well as surface litter risk contaminating water sources, raising the threat of water borne diseases.

This cyclone comes at a time when the region has yet to recover from a five-year-long drought that’s destroyed people’s livelihoods and left them entirely dependent on humanitarian support. In January this year, the Government of Somaliland issued a special appeal for humanitarian support for specific regions that were on the brink of famine and are now reeling from the effects of Cyclone Sagar.

“Somaliland is home to some of the most vulnerable children on the planet. More than four million people, half of them children, don’t know where their next meal is coming from. This cyclone is affecting families who have already lost so much. What was already a critical situation for children is now likely to get worse. “

Save the Children is working very closely with the Government of Somaliland, local partners, and other humanitarian agencies to provide logistical support, water and sanitation services, mobile health clinics and unconditional cash transfers, to help people cope with the immediate aftermath of this cyclone. 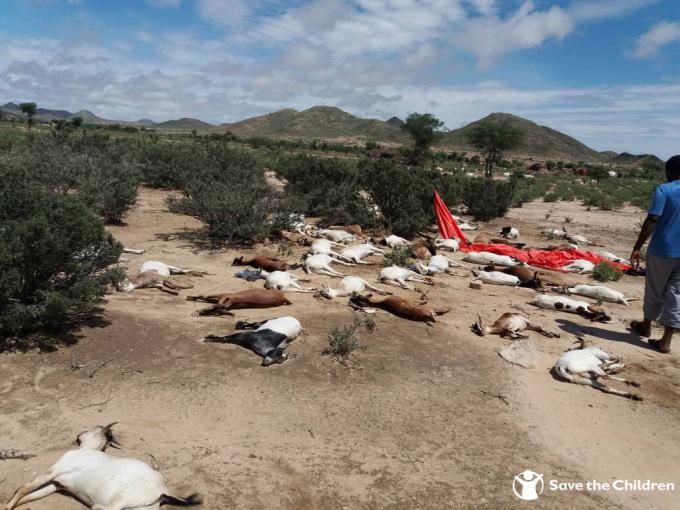 Impact of the Cyclone

Save the Children has spokespeople available for interview in Somaliland and Nairobi.