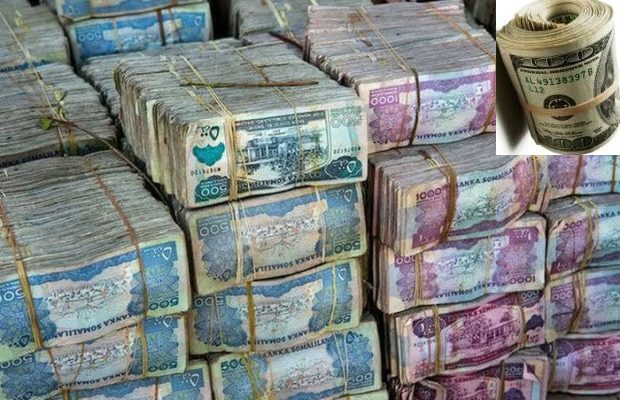 Policies  the Somaliland government has adopted under President  Bihi turn analysts’ attention to what Hargeisa looks upon as external threats. Those challenges range from a sovereignty dispute with Mogadishu to a territorial dispute with Puntland.

It is easy  to regard the economic policy of Somaliland government as a continuation of the ruling party’s policies under President Silanyo.  Inflation poses a challenge to Somaliland economy. The previous government regulated mobile money transactions to deal with  inflation.

The current government has taken   a further step to set the exchange rate but has not publicised it. Telesom Managing Director, Abdikarim Mohamed Idd, told BBC that “Somaliland Central Bank will set the daily exchange rate for money changers.”  It is not clear whether the monetary policy affects only money changers using  the new Telesom mobile exchange platform.

The government-set exchange rate will unlikely make the parallel exchange rate cease to exist. If anything, the new monetary policy shows  how President Bihi has turned his back on  free market economy.  The Somaliland Central Bank does not control the hard currency in circulation in Somaliland. How will the government be able to set the exchange rate for money changers without colluding with some businesses?

There are lessons to learn from the expediently adopted economic policies of the last military government of Somalia.  In 1986  the  former military regime gave in to IMF pressures, abandoned national development plans to adopt Structural Adjustment Program. The late Somaliland President, Egal,  then Chairman of  the Chamber of Commerce, argued  the IMF initiative could   “sap the Somali economy”.

Wholesalers used to buy  hard currency  in the black  market to import goods. There was no way wholesalers could offset shortfall in revenues caused by auctioning of the hard currency.  Neither the Central Bank nor Commercial and Savings Bank had hard currency reserves importers  could have bought.  The only option open to wholesalers was to raise prices of rice, sugar and wheat flour, a move the government opposed. Relaxing of government regulation of businesses led to the creation  of new businesses in an environment without fair competition. Economic liberalisation paved the way for crony capitalism. To do something about declining government revenues  the government created a Ministry of Revenues. It sent tax bills to businesses for profits made prior years in a country without accounting standards for income or corporate tax.

The Somaliland government might be repeating the economic mismanagement Somalis experienced under a military regime if the Central Bank sets the exchange rate. Somaliland Central Bank authorities haven’t explained why the bank usurped  the role of the market. Ahmed Saeed Egeh, the BBC stringer in Hargeisa, asked a money changer if money in his Telesom account was ” air money or banknotes”.

The World Bank report, Somaliland’s Private Sector at a Crossroads, lauded Somalilandfor resilience and vibrancy but spotlighted threats to the polity thus: “At present, Somaliland’s government is vulnerable to capture by private sector interests, which constrains its ability to take policy actions for the public good. As pressure mounts for passage of key legislation to promote good economic governance, interest groups with a stake in the status quo will work to block reform.” 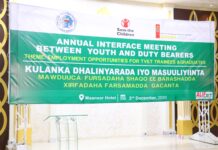 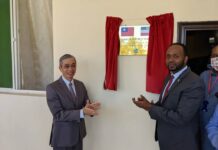