MINGORA, Pakistan (Reuters) – Nobel Peace Prize winner Malala Yousafzai visited her hometown in Pakistan’s Swat Valley on Saturday for the first time since she was shot by a Taliban gunman as a teenager, two security officials and a family friend said.

Roads leading to the 20-year-old education activist’s home in Mingora were blocked off earlier in the day.

Yousafzai has been visiting Pakistan since Thursday, her first trip home since she was shot and airlifted abroad for treatment. The government and military have been providing security.

It had been uncertain whether Yousafzai would be able to visit Swat, parts of which spent nearly two years under the Pakistani Taliban militants’ harsh interpretation of Islamic law, due to continued concerns for her safety.

“I miss everything about Pakistan … from the rivers, the mountains, to even the dirty streets and the garbage around our house, and my friends and how we used to have gossip …to how we used to fight with our neighbors,” she told Reuters in an interview on Friday.

Two security officials told Reuters the trip by helicopter would likely be just for one day.

The Pakistani army wrested control of Swat back from the Taliban in 2009 and the area remains mostly peaceful, but the Taliban still occasionally launch attacks including one on the military a few weeks ago.

The Taliban claimed responsibility in 2012 for the attack on Yousafzai for her outspoken advocacy for girls’ education, which was forbidden under the militants’ rule over Swat. 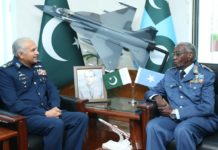 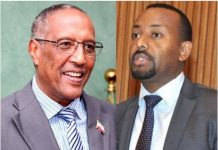 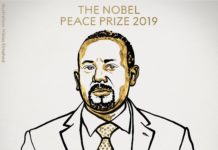 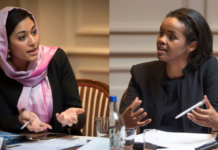 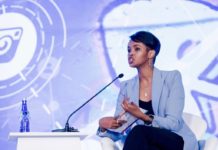