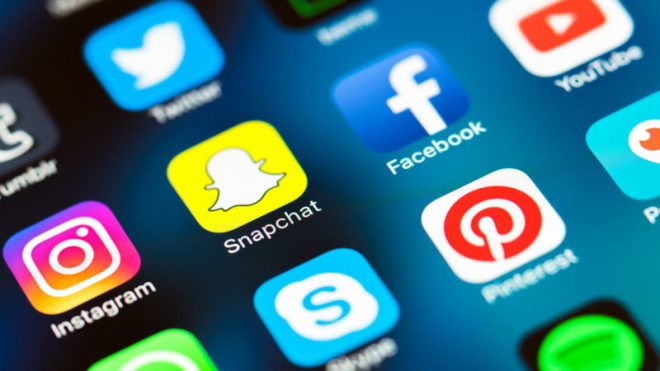 On the 10th of November, in a press conference by the National Electoral Commission (NEC) was declared the closure of Social Media starting from the voting day till the official result of the election is out.

The National Electoral Commission ordered telecommunication companies to block social media from 13 November 2017 until election results are declared. Somaliland will hold a presidential election on Monday, 13 November. Facebook, Twitter, WhatsApp and other social media sites will be blocked. The Commission said the shutdown is necessary to avoid rumours and spread of fake news.

Twenty-one days of campaigning ended yesterday. The voters will go to the polling stations on Monday.

“There is no legal basis for the Commission to shut down the social media. We are very concerned by this new development which will set a bad precedent,” says Guleid Ahmed Jama, the chairperson of Human Rights Centre.

“In a democratic country, you do not shut down social media on an election day. It is neither reasonable nor legal. This will limit freedom of expression, freedom of media and access to information. We call on the National Electoral Commission to withdraw its order and let the people exercise their fundamental freedom of expression,” he adds.

“We see the decision of the Commission unconstitutional and ultra vires,” he adds.

Legally, the Supreme Court has the power to decide the constitutionality of the decision.