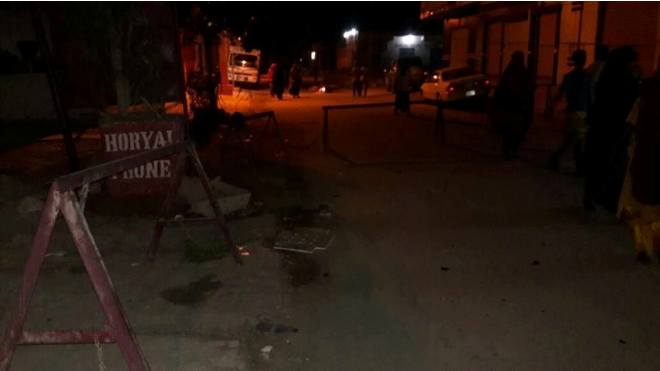 MOGADISHU, Somalia — A Somali police officer says a suicide bomber has blown himself up at a military checkpoint in northern Somalia’s semiautonomous state of Puntland, killing at least four people.

Col. Ahmed Hussein says the bomber approached soldiers at a checkpoint Tuesday and detonated explosives strapped to his waist in Bossaso, the region’s commercial hub.

Hussein says two soldiers are among the dead.

There is no immediate claim of responsibility for the blast.