At least one soldier was killed and another was wounded on Tuesday in a roadside bombing blamed by regional military officials on Islamic State-affiliated militants in the semi-autonomous Somali region of Puntland.

The attack occurred outside the port city of Qandala on the Gulf of Aden coast, the officials said.

Islamic State-affiliated fighters operate in the nearby mountains and have carried out attacks in there in the past, including the beheading of kidnapped civilians.

The car was heading to the regional capital of Bosasso from Qandala. There was a brief skirmish between soldiers sent to the scene after the blast and IS fighters, Yusuf Mohamed, a colonel in the Puntland military, said.

“We chased the IS fighters and they disappeared into the hilly jungles,” Mohamed told Reuters.

Somalia has been mired in lawlessness and violence at the hands of various armed groups since the deposing of dictator Mohammed Siad Barre in the early 1990s.

Islamist group al Shabaab, which is affiliated to al Qaeda, a rival of Islamic State (IS), has sowed much of the chaos in the Horn of Africa country in recent years. 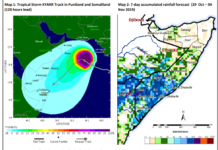 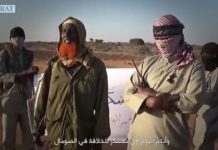 Australia delivers warning over IS foothold in Somalia 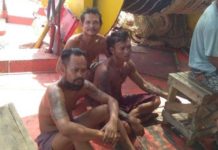 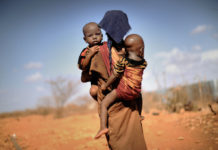 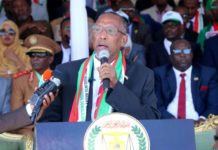 Somaliland to release prisoners of war captured from Somalia’s Puntland 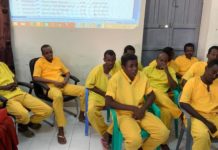