The heir to the Samsung empire and four other top executives from the world’s biggest smartphone maker have been indicted on multiple charges including bribery and embezzlement, South Korean prosecutors said.

“The potential penalties if this goes to trial, and he is found guilty, are severe,” said Al Jazeera’s Harry Fawcett, reporting from Seoul. “He can get up to life in prison if embezzlement is found to be of a sufficient amount.”

Lee was arrested on February 17 over his alleged role in the corruption scandal involving President Park, dealing a fresh blow to the technology giant and standard-bearer for Asia’s fourth-largest economy.

Samsung is suspected of providing tens of millions of dollars in money and favours to Park and her jailed friend Choi Soon-sil in exchange for government support of a merger deal between two Samsung affiliates in 2015.

The merger helped Lee, the billionaire vice chairman, promote a father-to-son transfer of leadership and wealth at the group.

Samsung Group on Tuesday said it has dismantled its corporate strategy office, the nerve centre of operations for the sprawling conglomerate, following its chief’s indictment.

Samsung, in a statement, said top group executives including Vice Chairman Choi Gee-sung and President Chang Choong-ki had resigned and that its affiliates would manage themselves independently through cooperation between individual firms’ chief executives and the boards of directors.

Lee promised in December to dismantle the corporate strategy office amid accusations of bribery.

“The strategy office has been the slightly shadowy way that Samsung has been able to control its entire network of companies.,” said Al Jazeera’s Fawcett. “Because Samsung doesn’t operate officially, legally, as a group entity.”

The bribery allegation surfaced as authorities expanded investigations into a political scandal that led to Park’s parliamentary impeachment.

Prosecutors accuse Park of letting Choi pull government strings from the shadows and extort money from Samsung and other big companies.

Prosecutors had previously sought to arrest Lee when they summoned him last month, but the Seoul Central District Court ruled there was not enough evidence to justify an arrest at that point.

Moon Hyung-pyo, the country’s former health minister, has also been indicted on charges that he pressured the National Pension Service to support the Samsung merger even though the fund’s stake in one of the companies lost estimated hundreds of millions of dollars in value.

The moves come as the country’s Constitutional Court deliberates on whether to formally end Park’s rule and trigger an early election to choose her successor. 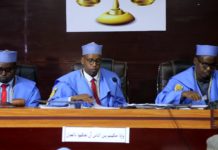 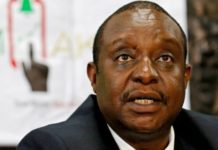 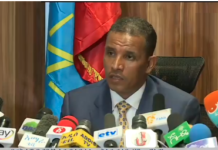 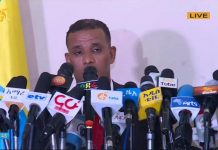 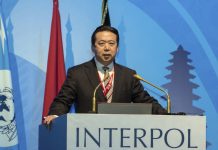