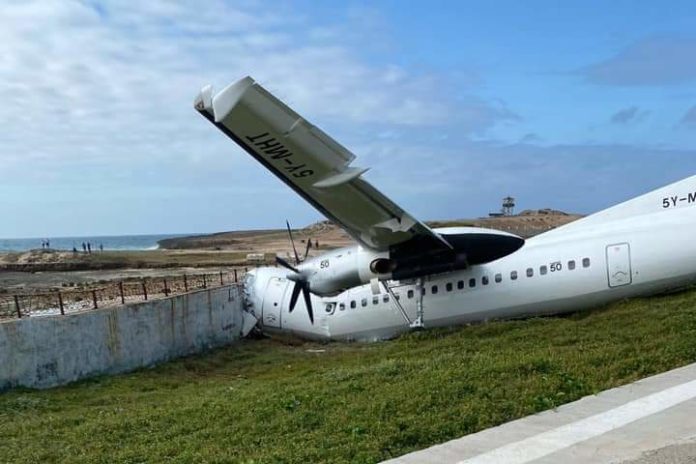 Witnesses say a cargo plane has crashed at the international airport in Somalia’s capital.

There was no immediate confirmation of any casualties. Photos posted from the scene show the plane’s cockpit crushed against a concrete barrier just steps from the sea.

Markings on the plane indicate that it is operated by Silverstone Air in neighboring Kenya. The company cannot immediately be reached.

A spokesman for the U.N. mission in Somalia, shown in photos responding to the crash, did not immediately respond to a request for details.

The heavily fortified airport is home to diplomatic missions and serves as a hub for humanitarian flights in the Horn of Africa nation trying to rebuild from three decades of conflict. 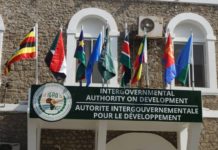