Horndiplomat- LiveAtState with Assistant Secretary of State for African Affairs Tibor Nagy answers questions on U.S. Africa policy including the Trump administration’s new Africa strategy at the Department of State on December 21, 2018.

Ambassador Tibor P. Nagy, Jr. answered question by Journalist Saeed Ibrahim editor in chief of Somaliland chronicle on the theme of aid to the continent .

Sa’eed Ibrahim Question: The U.S. has announced almost a billion dollars in aid to Somalia despite rampant corruption and deteriorating security. In contrast, Somaliland has been peaceful and democratic for 27 years. Why hasn’t the U.S. engaged Somaliland in a more meaningful way?

Answered By Ambassador Tibor Nagy : Yeah, the Somaliland question comes up constantly when I speak or when I do these programs. Here’s the thing: Somaliland does have a legal argument it makes. Of course, that has to be treated in the appropriate fora. And, the United States normally when it comes to recognizing states in Africa will consult with the African Union, and the integrity of the state of Somalia is an important precept for the African Union. So the United States of America is dealing with the government in Mogadishu. We are doing our best to strengthen that government, both in its economic development, but also in the security environment. 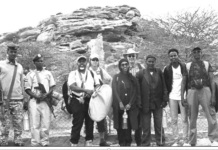 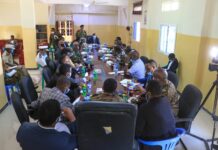 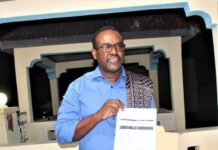 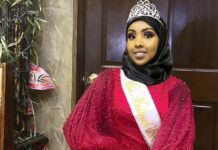 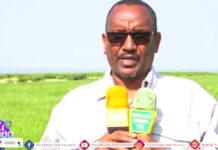 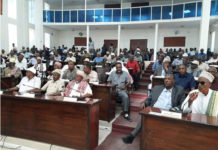