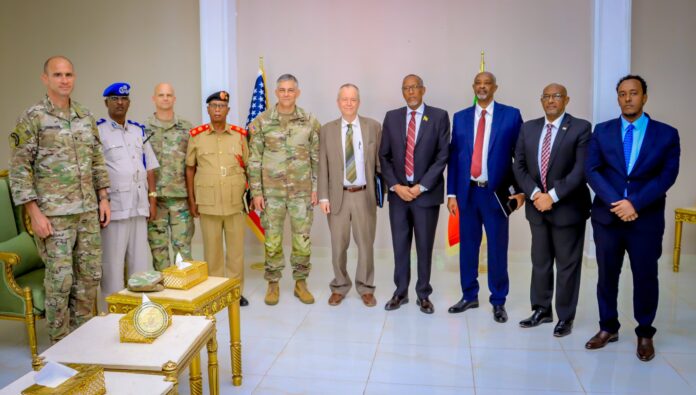 During their meeting at Hargeisa Egal International Airport, President Bihi noted that, “This visit is an important step in the deepening partnership between Somaliland and the United States, and reflects a new chapter in our relations. Somaliland’s coast guard contributes to the protection of vital sea routes that benefit all countries. Greater cooperation and coordination between Somaliland and AFRICOM will improve maritime safety and security, facilitating trade and prosperity in East Africa.” 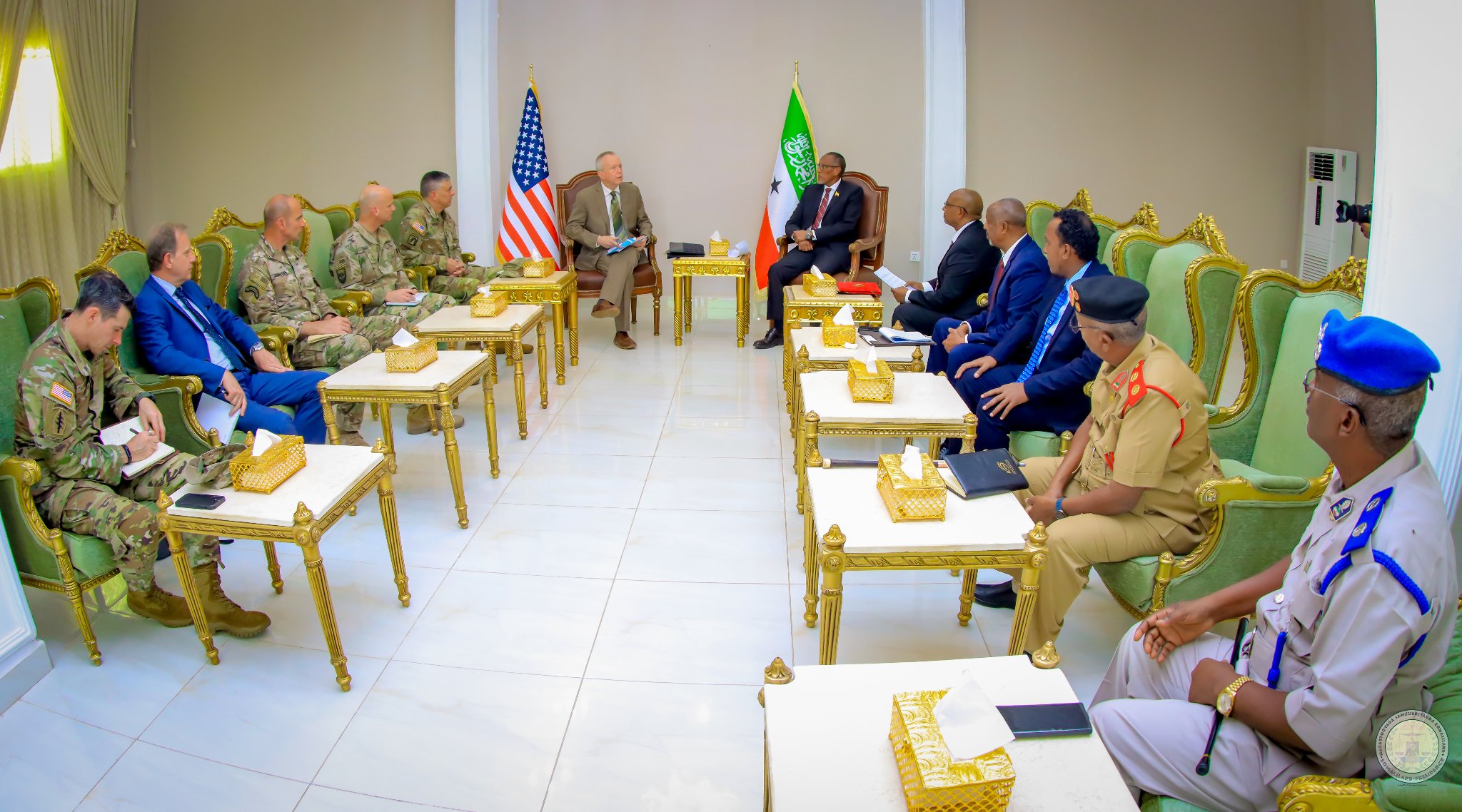 During their visit, General Townsend and Ambassador André toured the Berbera Port and the Berbera International Airport, both of which have been recently expanded and modernized to better serve the economic, humanitarian, and security needs of Somaliland, its partners and the region. The visit comes on the heels of President Bihi’s historic visit to the United States in March, and follows an AFRICOM survey mission to Berbera that took place last August.