Hersi Ali Haji Hassan has been elected chairman of the Somaliland main opposition party Waddani with an overwhelming majority on Tuesday, He has been the leader of the party since September 2016. 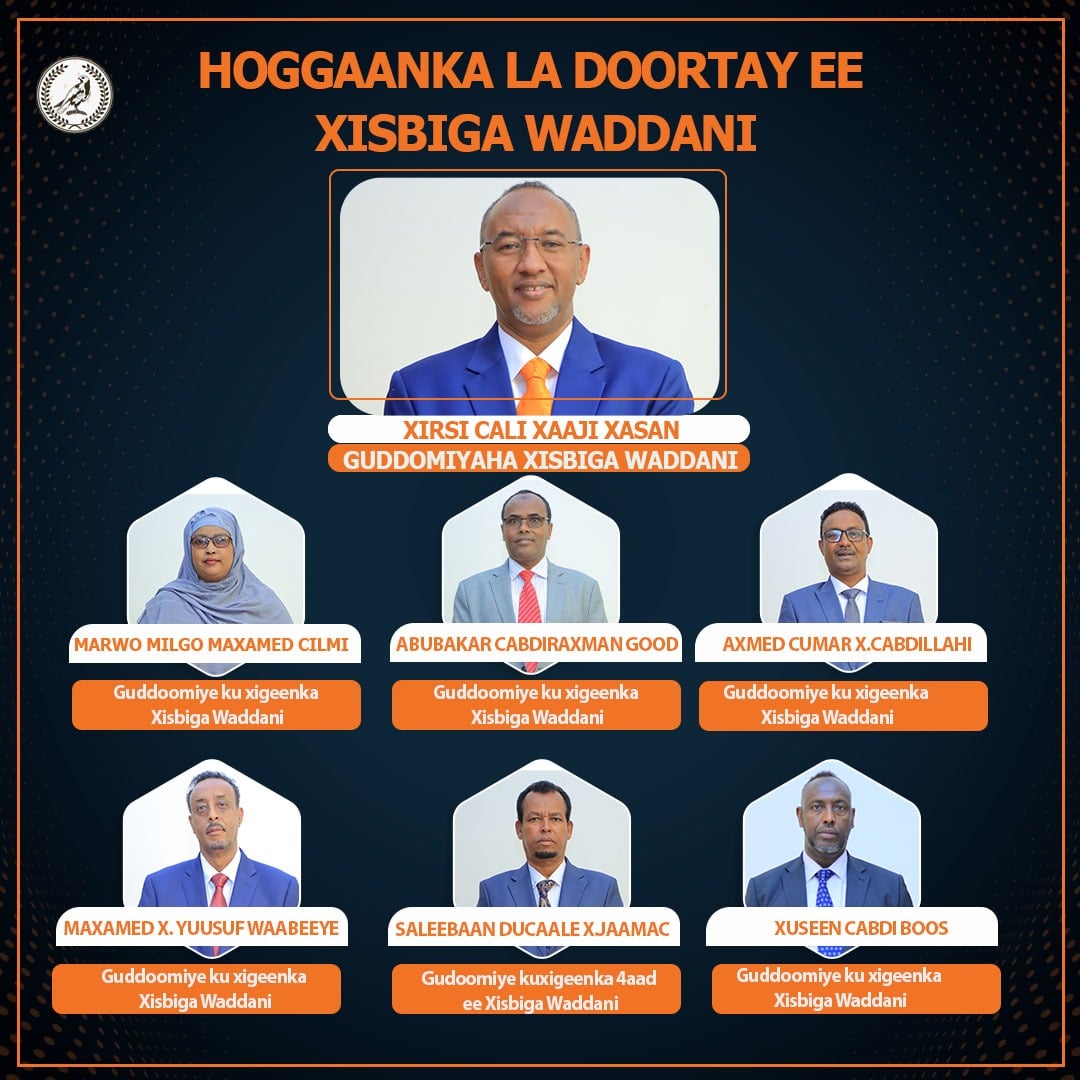 It was a historic day for Somaliland’s Democracy as Abdirahman Irro (presidential candidate and former chairman) runs out of the competition and pave the way for Hirsi to become party chairman.

“I would also like to thank the delegation that chose me to be the Party Chairman. I also, honourably, thank the guests of honour who are with us here, especially Chairman Abdirahman who is also the founder of the Waddani Party, and honourable Abdulkadir Jirdeh who is the wise elder of the Party. Both of them deserve to be the Party Chairman much better than I do but they gave me this valuable opportunity after weighing in the current considerable circumstances and the greater interest of the Party.” Said Hirsi H. Ali Hassan, the new chairman of waddani party 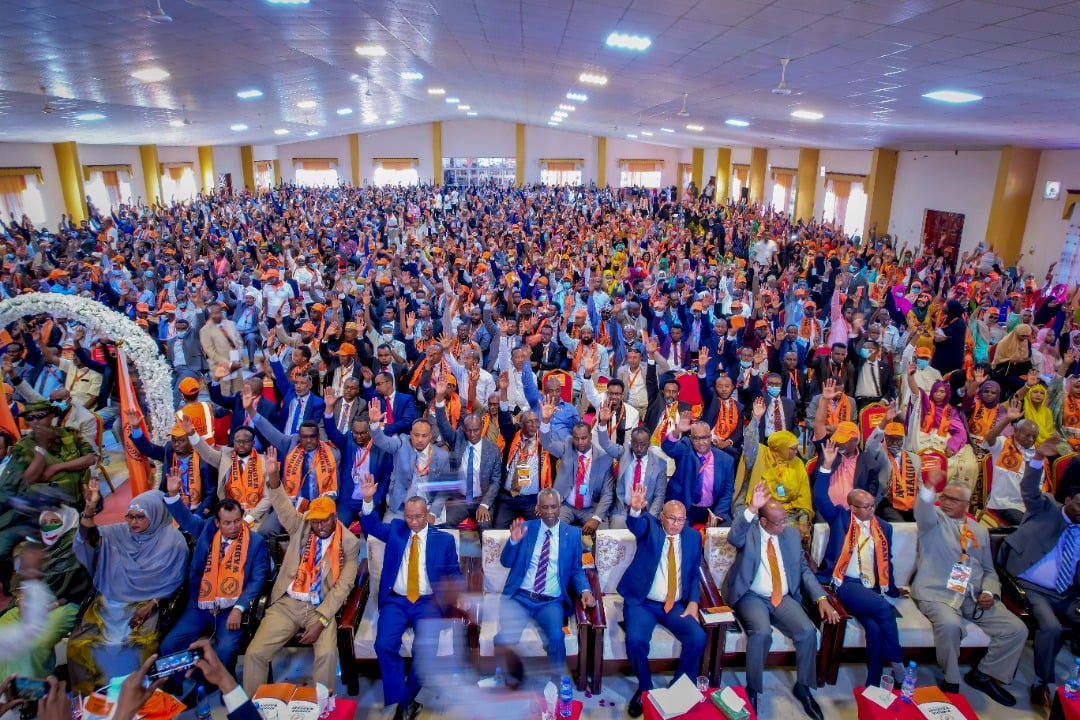 “The Waddani Party, the only party which in 2012 qualified for being the only genuine party in the country, so far participated in three general elections and I believe that the party achieved great results in all three elections when compared to the current governing party. It is true that the Waddani Party did not succeed to win the 2017 elections. Similarly, the Kulmiye Party did not win the elections of  2003. Neither won Kulmiye the second election of 2005 but was the UDUB Party that instead commanded most mandates. Taking that into consideration, in the second combined elections, it was Waddani Party which led in both the parliament and the municipal elections, taking both the parliament Speaker and the most Mayoral seats from the governing party.” Hirsi added.

Waddani’s new chairman pledged he will achieve the party’s goal to win the presidential election next year.

Who’s Hersi the new chairman of the Waddani Party?

Hersi Ali H Hassan was born in 1966, He finished his primary to high school in about 1987 in Somalia and He immediately joined SNM Struggle Movement. After the war, he returned to education and studied in Somaliland, India and the UK where he studied different areas in ICT, Management and postgraduate in Leading innovation and change. He started his career at Dahabshiil Group, first from the Remittance Department to the CEO of Somtel International, which is now one of the leading telecommunications companies in the Horn of Africa. While working with Dahabshiil, he was selected as the Deputy Chairman of the National Electoral Commission, a position he held for 1 year before fully joining politics.

He played a key role in Kulmiye’s landslide victory in the 2010 presidential election, but it is no surprise that President Silanyo appointed him as Chief of Cabinet when he took office in 2010 and Once again, President Ahmed Mohamed Mohamud Silanyo appointed Hersi as Minister of the Presidency in 2011. In 2015 he resigned from the post, and in 2016, he joined the opposition WADDANI Party and was elected Party Leader, a position he still holds today. He is the author of the books; Miyiga illaa Madaxtooyada and Hodanka baahan iyo Himiladayda that have had a profound impact on Somali society.