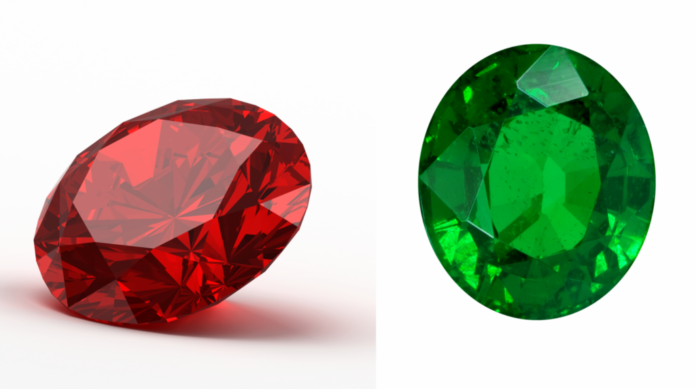 Somaliland, a former British Protectorate in the Horn of Africa, has a very interesting geology and remains relatively underexplored. It is considered to be part of the Mozambique belt (Kinnaird & Jackson, 2000).  The extension of Mozambique belt to Somaliland makes it a potential producer of a wide variety of gemstones such as rubies, emeralds, sapphires and aquamarines etc. (Kinnaird & Jackson, 2000). 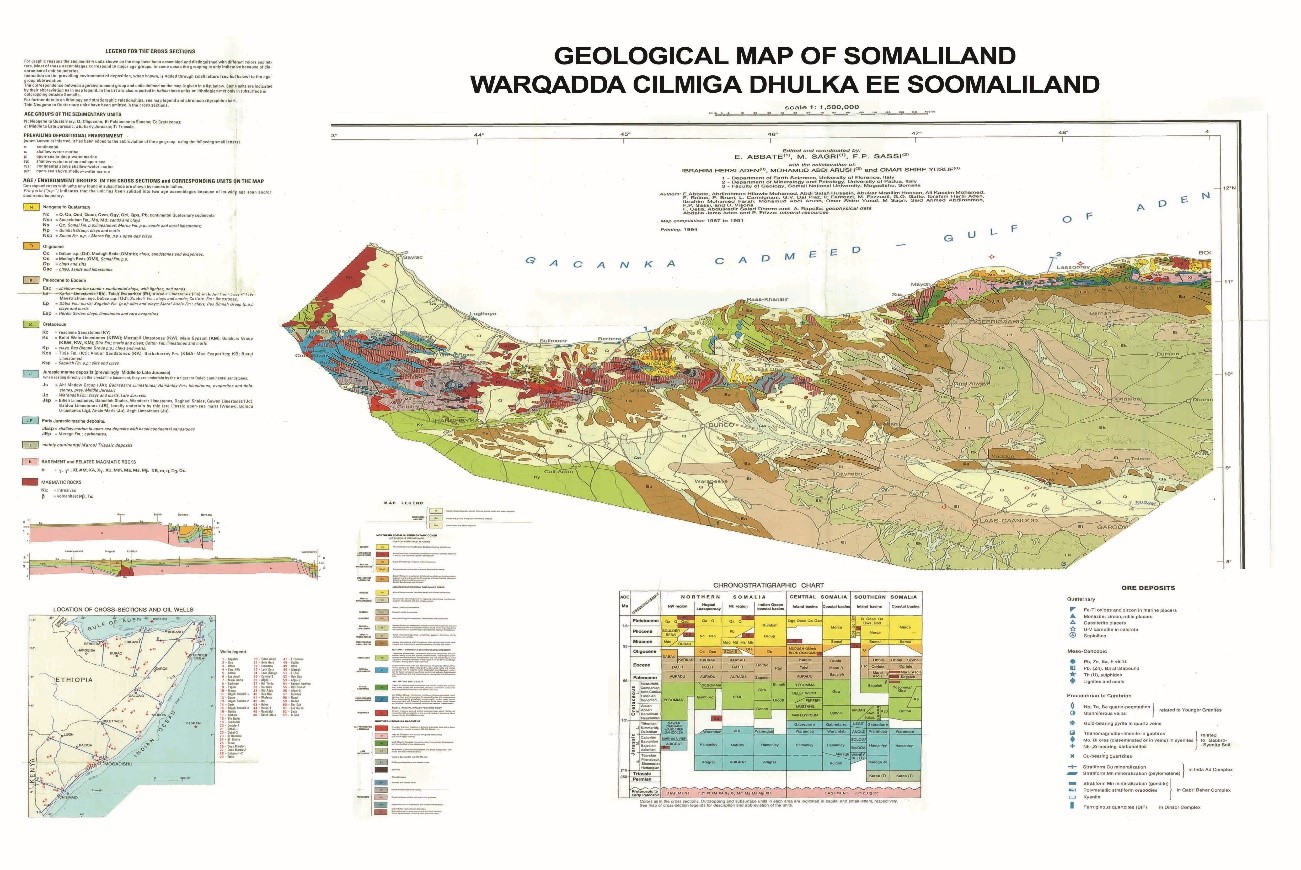 Somaliland ruby is found in Neoproterozoic-age metamorphic Mozambique Belt (750–540 Ma) similar to the most of African countries such as Kenya, Tanzania, Malawi, Madagascar and Mozambique. It is found in Simodi and many other locations throughout the metamorphic crystalline basement of Somaliland.

According to Kinnaird and Jackson (2000), the ruby found in Somaliland is of good quality and needs to be further assessed and explored.

According to Giuliani et al., (2019) Somaliland emeralds have a tectonic –magmatic origin. Emeralds are found in the western part of the country where pegmatites cut biotite and amphibolite schists and in the eastern part of Somaliland where pegmatites cut Qabri Bahar Complex (Kinnaird & Jackson, 2000). Emeralds are encountered in areas that include Simodi, El-la-helay, Da’arburug and Lafarug.