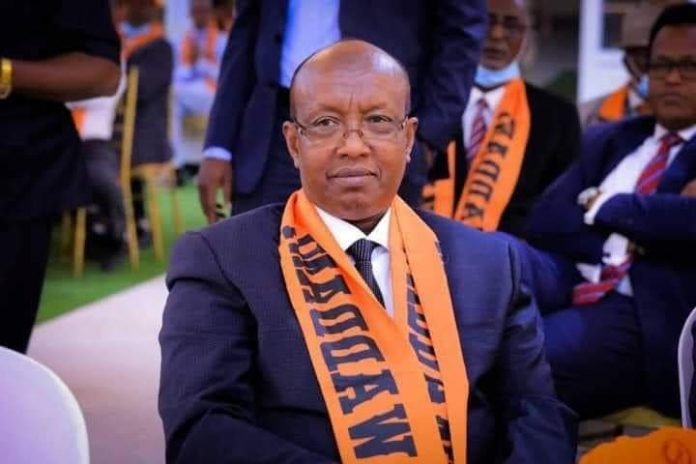 Somaliland members of parliament on Tuesday elected the new speaker and deputy speaker of parliament for a five-year term of office.

Abdirisak Khalif Ahmed from Oppposition coalition won in the first round of voting with 41 votes, beating ruling party competitor Yasin Haji Mohamoud hiir aka “Faratoon” with 39 votes, according to the Chairman of Supreme court who announced the results of the balloting.