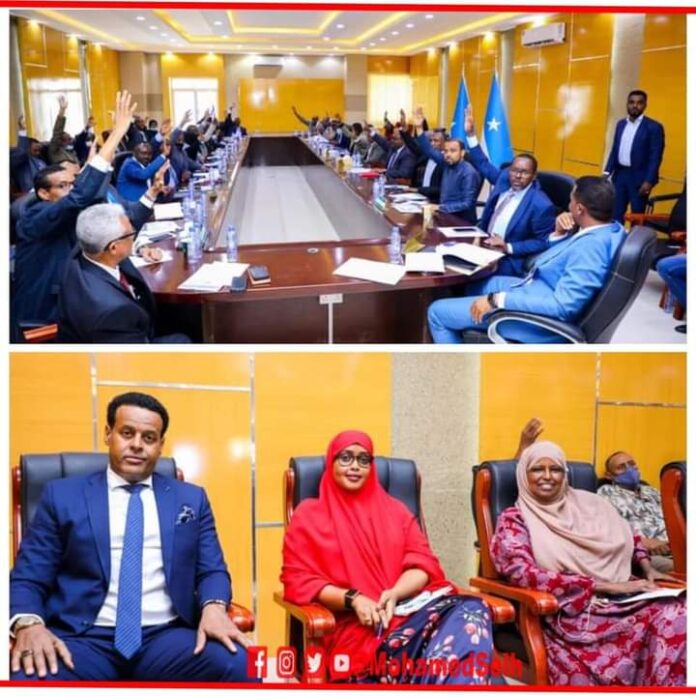 The decision came after a cabinet meeting chaired by the state’s President Said Abdullahi Deni in state capital Garowe, where the ministers voted to completely ban the practice, also known as female circumcision.

Awil Sheikh, the justice minister of the northeastern state, told reporters that violators of the ban, including the hospitals and midwives as well as individuals, would face punishment.

State lawmakers will now vote on the FGM act, which will become law after approval by the region’s president.

Puntland is the first state in the horn of African country to completely ban the controversial practice.

The Somali Health and Demographic Survey (SHDS) indicates a prevalence of 99% — one of the highest in the world — among women and girls aged 15 to 49, according to UNFPA. 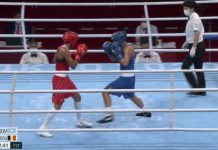