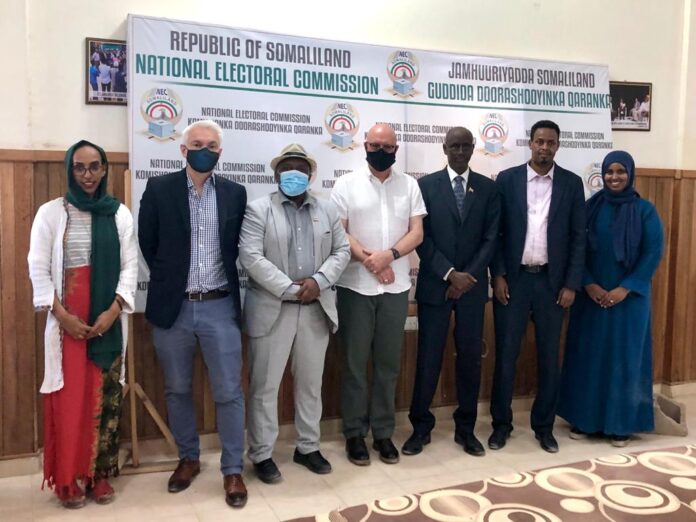 Ahead of Somaliland’s long-delayed second parliamentary election and third local council elections on 31 May 2021, a team of 12 international observers is arriving in Hargeisa.

The limited international election observation mission (LIEOM) has been invited by Somaliland’s National Electoral Commission (NEC) and is funded by the Foreign, Commonwealth and Development Office of the United Kingdom. The LIEOM is organised by the Development Planning Unit (DPU) at University College London. The LIEOM will conduct its observation activities in accordance with the Declaration of Principles for International Election Observation, emphasising the impartiality of its observation.

The observation is taking place over three phases. In the weeks leading up to the election, the legislative framework, campaign and electoral preparations are being assessed remotely by international experts with the support of local representatives. The second phase involves the mission leadership and short term observers coming from Egypt, Ethiopia, France, Germany, New Zealand, South Africa, UK, US and Zambia observing the campaign and electoral preparations in the week around the election. They will observe voting, counting and tabulation of results across as many Somaliland locations as possible. The period following the election will be observed remotely and through local representatives, including ongoing engagement with stakeholders. The LIEOM will publish a report and recommendations for future elections approximately four months after the election.

This is the fifth election in Somaliland observed by DPU since 2005. Part of the LIEOM’s mandate will be to assess Somaliland’s new General Law for National Elections and Voters’ Registration and its implementation. The elections mark an important moment for democracy in Somaliland: after significant delays to both polls, this is the first time that national and local elections have been combined.

Says Professor Michael Walls of DPU, chief observer on the EOM, following a cooperative meeting with the NEC today:

“Every election is important, and these ones the more so given that they mark only the second time Somaliland’s House of Representatives will have been elected by a popular vote. The fact that the parliamentary elections are paired with local council elections further increases the significance of the choices for Somalilanders. As observers, our role will be to consider not just the campaign, election day and results but the new consolidated electoral legislation and its implementation in these elections.” 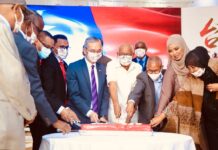