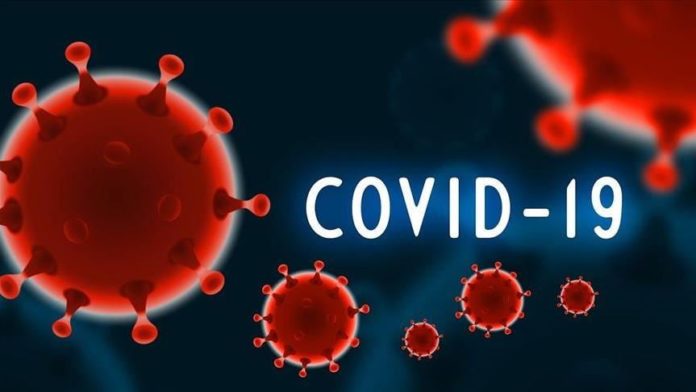 It was mid-Feberuary when the first cases of coronavirus were made public in Wuhan. Less than a month March 10, WHo declared it a global pandemic. In a globalized world, no place on the earth is 24hrs apart. By the time,5 million people travelled out of  Wuhan. But to some of us, it was a folktale of a distant continent. And it’s immediate effect was felt in every corner of the globe. The daily news update of the death of thousands of people was at the headlines on the tv every news outcast.
The origins of the virus is yet a mystery that needs to be studied. But there are two competing theories that the dominant hypothesis is whether it’s from lab or zoonotic in which pet invested copper mine in China. It goes back to 2012 When miners shovelled the faeces of bat which eventually got sick and they succumbed to an unknown virus. The samples from dead bodies were being studied at the Wuhan Institute of virology. On the other hand, this hypothesis lacks solid evidence because there is no intermediary between bats and human.
More importantly, there are soma scientists who believe that Covod -19 existed and researched and accidentally escaped from the lab. It’s the type of research that raises eyebrows. Controversial genetic engineering technique known as a gain of function through an animal host genetically manipulated over and over again. which is basically speeding up nature or evolution 100 thousand years which eventually create a highly lethal virus that does not exist in nature. The medical thesis of the miners shows that their serology and biochemistry matches with covid-19. That theory empathizes accidental jump from lab.

In the light of hindsight, the coronavirus has taught different lessons to parties.  Firstly, a publicly-funded universal health care system is a way to prepare for pandemics. The World Health Organization defines universal health care as a spectrum of care – health promotion, prevention, treatment, rehabilitation and palliative. Unfortunately, our health care was poorly invested before the pandemic even to meet WHO definition of UHC. Currently, our health system is overstretched and is collapsing. They are running shortages of beds and oxygen. Every day we wake someone we know dies, and even if they do, the shortage of oxygen is an agonizing death sentence for patients who can’t get access to it. Video clips are making the rounds showing people dying even as they are hurriedly wheeled on stretchers into hospitals.

Secondly, the private sector is a key player in epidemic preparedness and should be actively engaged. Their support in Somaliland’s Covid-19 response is exemplary and is worth emulating. As they collected 10 million dollars in the first covid wave. Unfortunately, that money ends up in the same hands that put us in jeopardy. The private sector was supposed to put in place an independent committee that prioritises national needs and works closely with MoH.
To ponder what went wrong, as we closely look from being a hopeless country to a hapless elite. we forthwith fell into bickering among ourselves and biting one another rather like a litter of half-starved jackals. We duly discredited ourselves and our cause. At that moment of supreme stakes, not only did we fail to unify around a blueprint of the common good, we brandished our collective immaturity and lack of imagination before the world. When people’s life hangs in balance. The notion of political accountability comes to mind but those responsible always escape with it. we still repeat the old mantra of siding our kingsmen during the election. As the grievances of losing love, one’s unites us. Let us elect tested candidates that work on our common ground in the next elections.

Thirdly, the arrival of the first covid of vaccine met with hope and enthusiasm. The first 600,000 doses donated to us by AstraZeneca.  Vaccine Nationalism should be the first priorities of MoH. But, bleak remind you that no one is safe. Unless every citizen is vaccinated or we reach herd immunity. This means 2/3 of the population should be vaccinated that is 3.5 million of the total 5million. More deadly, the third wave of covid could occur soon.

Lastly, I’m striving confessor, much like a covid patient, must gasps oxygen, if only to stave off the looming spectre of losing his life.
Unless we get out of this soon, I fear that we will be left with “Incompetent Somaliland” — or worse.