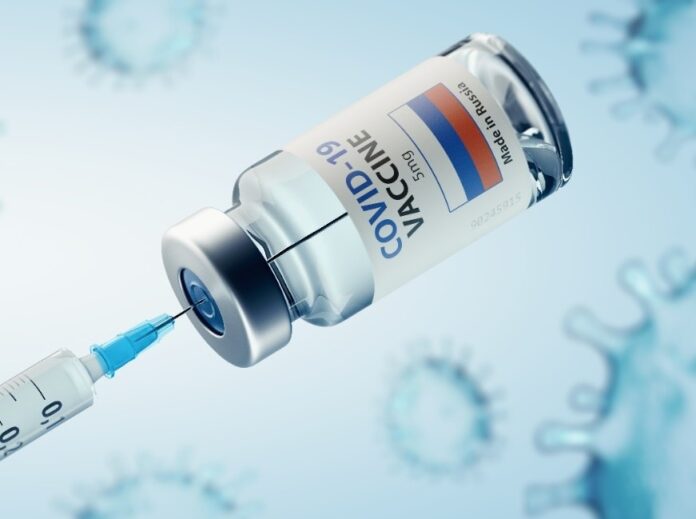 In early 2020, the world faced unprecedented oblivious public health crises that swiftly outreached across hemispheres which predominantly ravaged socio-economic aspects of mind kind. Thus, broke up and instilled mistrust in International Health cooperation from global state chambers. This exacerbated in combating jointly and collaboratively with the pandemic.

On the other side, on a flicker of hope came to rise which seemed a game-changing approach i.e. Vaccine discovery and development.

Firstly, when covid-19 vaccine development sheds the light to be an arsenal for the viral rogue, it saw as a relief prospect for the hefty unabated situation and paid a close attention to the scenario. A dozen of clinical trials have been put forward and took an ephemeral period compared to conventional times of vaccine manufacturing to produce several vaccine candidates such as Pfizer-BioNTech, Moderna, Johnson & Johnson,   AstraZeneca, Novavax, two Chinese vaccines and Sputnik V from Russia.

These vaccines have varied biological and clinical synthesis with manufactured patents. In looking each with its inducing immune response rate as following:-

N.B-  these efficacy rates are based on phase trials results and regularly updated but effectiveness of vaccines are measured as differ than efficacies from halting mild, moderate, severe and hospitalization to death.

As the countries coping with stress-retaining of pandemic and daily infection records surged, it turns the clock and pushed vaccine manufacturing countries to step back in a desire of solely using vaccines domestically by hoarding their order batches without contributing in distributing to other vulnerable nations. A new predictive study states that “Vaccine access and vaccination rates are high in high-to-upper-income countries but remain low to nonexistent among lower-income and lower-resource countries. At current global vaccination rates, it will take 4.6 years to achieve worldwide herd immunity against COVID-19. This lengthy time gap will likely allow variants of the virus to develop and spread, potentially rendering current vaccines ineffective. ” This implies how the premise of signaling inequity could worsen further perilous of the virus.

Variants Vs Vaccines: – when second wave of pandemic hits back, it alters any contingent interventional strategies chiefly vaccine reliability for previous version being designed to target and draws a new perplexed face of the virus which underwent mutated variants.

Variants emerged due to virus mistakenly copied and changed DNA sequence patterns. A number of countries have been alerted including UK (B.1.1.7), South Africa (B.1.351), Brazil (P.1) and India (Double variant). Although, some other countries such as USA is circulating. As each of the variant sprouted out from mutated and cellular errors, their transmissibility rates became much higher than before with rapid super spreading events. This spots the light to re-evaluate existing vaccines their effectiveness to occurring variants, vaccines such as Pfizer and Moderna have shown a green light of reducing infections cause by these variants by administering “a booster shot” after taking the two other shots within a year according to their promising trials. In spite of this, others didn’t work effectively for instance, AstraZeneca.

From the standpoint of political Economy, countries were overshadowed by seeking commercial and profiting demands of Vaccine exports while their people in need to get initially depending on the population wise coverage and timely outreach . The second challenge is that world is only using fraction of production capacity.

And this triggers a great gap in vaccination coverage as a new research warns that “By Late 2021 in high income countries, by Late 2022 in most middle income countries and not before 2023 if at all in more than 85 other countries.”

Some nations propose temporary patent ban which renders patents hold back production of covid-19 vaccine. Thirdly, when unexpected adverse events of blood clots arose from some vaccines rolled out AstraZeneca and J&J reacted to pause and suspect for inspecting clinically which created public skeptics and hesitancy as well even as it clarified to be outweighed benefit than risk.

In the current situation, it is significant to bring back Global Cooperation and firmly encourage surveillance, tracking and vaccine deployment.

Abdiqani Ainan is a graduate student and Research Fellow at Nossal Institute for Global Health (University of Melbourne ), A member of the International Society for Infectious Diseases (ISID) & Founder of Ainan Health Initiative, Social work contributor, Ambassador for International Orgs such as European Students Association as well. Currently, being a visiting Researcher at Hargeisa Group Hospital. 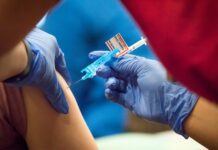 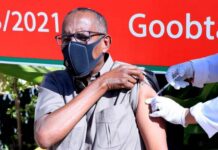