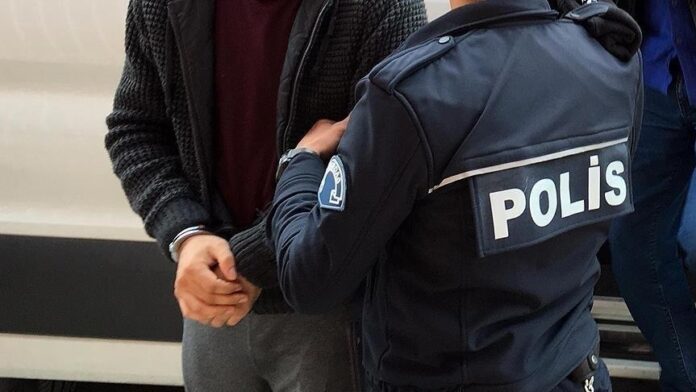 A suspected al-Shabaab terrorist was arrested in the Turkish capital Ankara, security sources said on Wednesday.

The suspect, who was learned to have operated in Kenya, was nabbed in a joint operation by police and the National Intelligence Organization (MIT), said the source on condition of anonymity due to restrictions on speaking to the media.

This came after an arrest warrant was issued for the suspect, who is a dual citizen of Germany and Italy and is identified only by the initials A.B.