Switzerland has expressed its concern about developments in Ethiopia, calling for a de-escalation of violence and a return to dialogue. It has also advised against travelling to the Tigray region in the northern part of the country.

In a statement on Friday, the Swiss foreign ministry said “Switzerland is worried about the recent developments in Ethiopia, especially in the Tigray region. Switzerland calls for a de-escalation of the violence and a return to dialogue.”Said  ministry statement

“Human rights and international humanitarian law must be respected.
rapid and unimpeded passage of humanitarian relief to civilians in need must be allowed and facilitated. Switzerland calls for a transparent investigation for all alleged violations of international law following reports indicating the killing of hundreds of civilians in the western part of Tigray” statement added

After months of tension between the Ethiopian federal government in Addis Ababa and the Tigray People’s Liberation Front (TPLF), the government recently launched an offensive against the armed group and the ruling party of Tigray.

The United Nations, the African Union and others are concerned that the fighting could spread to other parts of Ethiopia, Africa’s second-most populous country, and destabilise the wider Horn of Africa region.

More than 14,500 people have fled into neighbouring Sudan, with the speed of new arrivals “overwhelming the current capacity to provide aid”, the UN refugee agency said on Friday. 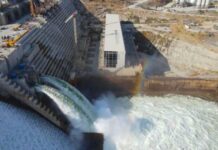 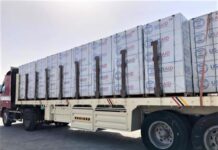 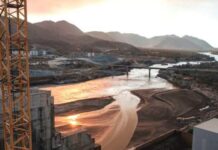 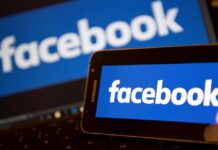