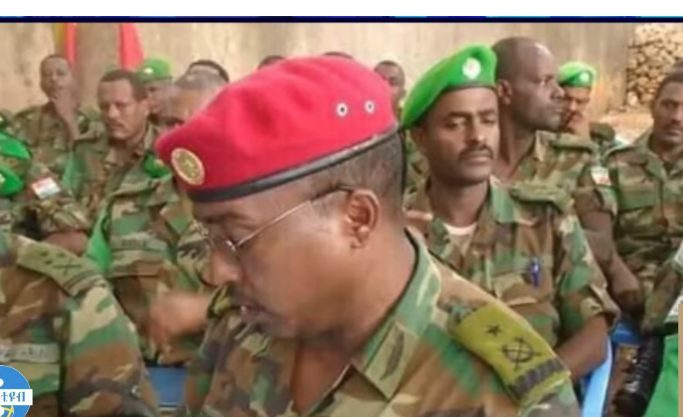 Ethiopia has arrested 17 army officers for treason, accusing them of colluding with authorities in the northern region of Tigray, where the government is waging a military offensive.

The arrests came as thousands of Ethiopian refugees were fleeing into neighbouring Sudan on Wednesday from the closed-off region.

The state-affiliated Fana Broadcasting Corporate (FBC), citing the police, reported that “17 military officers have been arrested for creating fertile ground” for the Tigray People’s Liberation Front (TPLF) to attack the national army.

The arrested officers were accused of cutting communication systems between the military’s northern and central command.

According to the FBC, one of the suspects was the head of the army’s communication department, who was caught in the act of sending 11 boxes “packed with explosives and missile components” to the TPLF.

United Nations sources told Reuters news agency the Tigray conflict had already sent 6,000 to 7,000 people fleeing across the border into Sudan, with Khartoum fearing that number could balloon.

“The number is increasing around the clock,” said Alsir Khaled, an official from the Sudanese refugee commission.