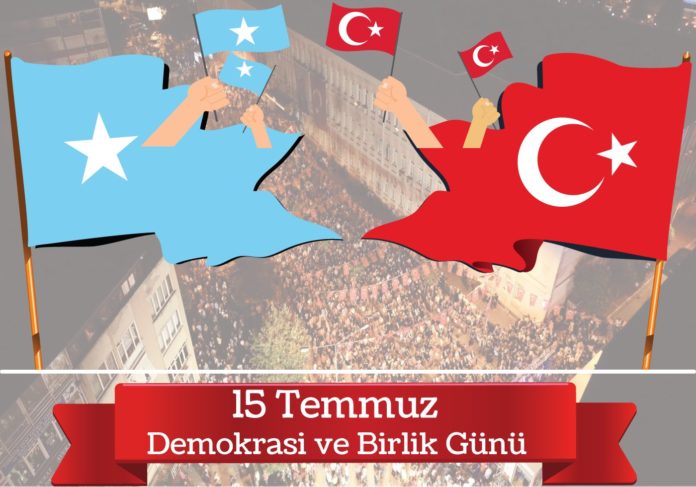 This came in a tweet posted by President Farmajo on his Twitter account, today, Wednesday, on the occasion of the fourth anniversary of the failed coup attempt in Turkey on the evening of July 15, 2016.

“To our brotherly Republic of Turkey and H.E Recep Tayyip Erdoğan, on behalf of our nation and myself, we join you in prayers and remembrance of the selflessness of your martyrs and the deep resolve of your courageous citizens to protect your Republic. Our thoughts are with you.”President Farmajo said on Twitter

Turkey is marking the fourth anniversary of the July 15 failed coup attempt against the government, with ceremonies and events remembering its victims.

President Recep Tayyip Erdogan on Wednesday, accompanied by civilian “veterans” who fought against the coup, laid a wreath at a memorial in the presidential complex in Ankara and prayed. Erdogan was kicking off a series of events to commemorate the crushing of the coup, including one at parliament. Attendees were wearing masks as the event took place amid the COVID-19 pandemic.

On the night of July 15, 2016, a small military junta, formed by FETÖ members, tried to overthrow the democratically elected government and assassinate Erdoğan, who was on holiday in the Marmaris district of southwestern Muğla province. 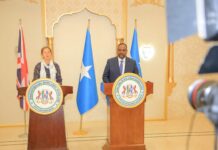