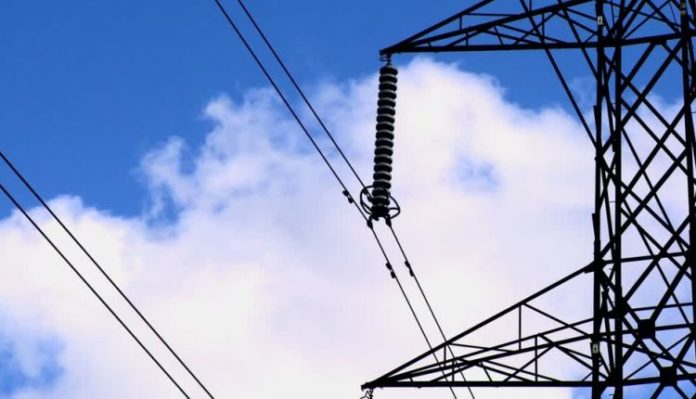 The Ethio-Kenya Electricity Highway Project is expected to be ready for testing and commissioning at the end of this Ethiopian year, according to Ethiopian Electric Power (EEP).

Upon completion, the project will promote power, trade, and regional integration, and contribute to the Eastern Africa Power Pool (EAPP) countries’ social and economic development.

Ethiopian Electric Power (EEP) Communication Director, Moges Mekonnen told ENA that the project is well underway, despite the delay of some construction of transmission lines.

According to him, the convertor sub-stations are almost fully completed, and they are at testing and commissioning stages.

The 433km Ethio-Kenya power transmission line has reached over 86 percent, he added.

Interconnecting Ethiopia with neighboring countries through energy would play crucial role to elevate social, political and economic integration and development.

Moges noted that the completion of the Ethio-Kenya electricity highway project will therefore help Ethiopia to obtain foreign currency and integrate the region with energy as Sudan and Djibouti are already connected.

The project involves the construction of an electricity highway between Ethiopia and Kenya, which is about 1,068km high voltage direct current (HVDC), 500 kV transmission line, and converter stations at Wolayta-Sodo and Suswa sub-stations with a power transfer capacity of up to 2,000 MW.

The overall investment in the Ethio-Kenya Electricity Highway Project is estimated to be $1.26 billion.

The World Bank is providing $684 million loan while the African Development Bank and the French Development Agency are providing $338 million and $118 million, respectively.

The governments of Ethiopia and Kenya are funding $32 million and $88 million, respectively.