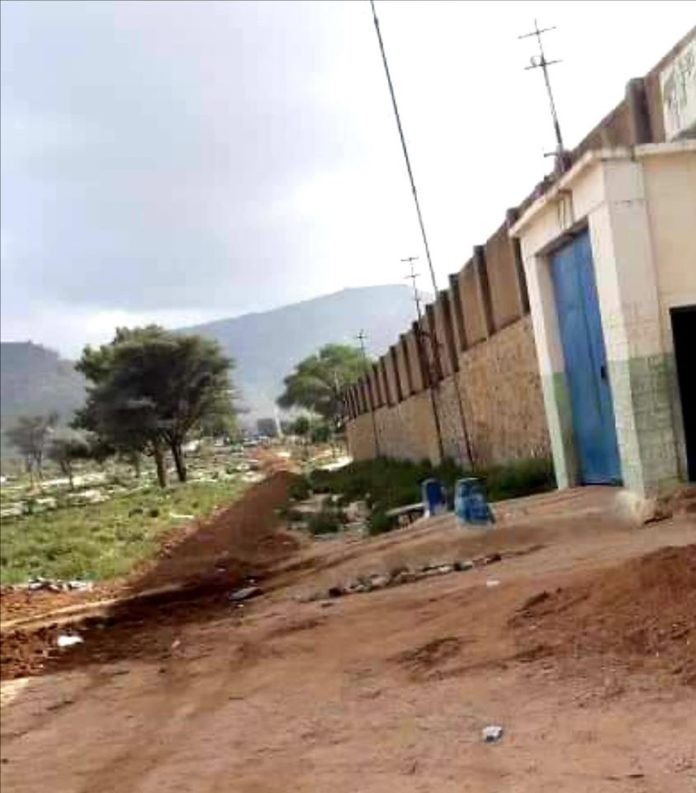 Somaliland Government on Wednesday executed six convicts who had been sentenced to death for murder.

Khadar Abdikarim, a police officer in Somaliland told Anadolu Agency over the phone.”All of them were convicted of murder. Two of them were additionally accused of being Al-Shabaab members,” he said.

The men were shot dead on Wednesday morning in Mandera Prison, the largest Somaliland prison. The men were identified as:

Meanwhile, EU Ambassador to Somalia Nicolas Berlanga Condemned the  Death penalty “The EU holds a strong and principled position against the death penalty in all circumstances and for all cases”Amb Berlanga Said on Twitter