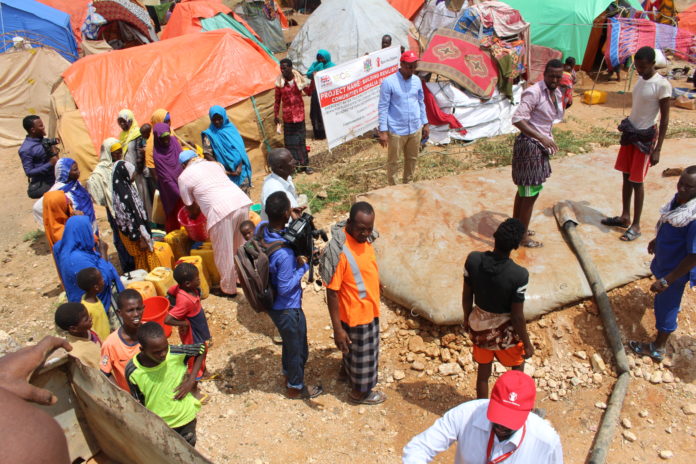 Mogadishu, October 24th, 2019. Save the Children has raised concerns on the impact of predicted flooding in Beledweyn town and surrounding areas of Hiraan region of Somalia due to high rise in water levels of Shebelle River. According to data released by Somalia Water and Land Information (SWALIM) on 24 October, there has been a rapid increase in the river level since October 7th with only 20cm left to reach the 8.30m  the benchmark for flooding.

According to SWALIM, nearly 23,000 households have already relocated to higher grounds, and the organisation predicts at least another 50,000 households will be forced to move if the flooding threshold is reached in the coming hours.

Save the Children is co-leading the inter-agency Flood Task Force Team with the government,  established to support affected communities, and is urging the international community to release resources to support the displaced population. The evacuees urgently require clean water, food, temporary latrines and shelter as well as mobile clinics to manage the anticipated disease outbreaks as a result of flooding. 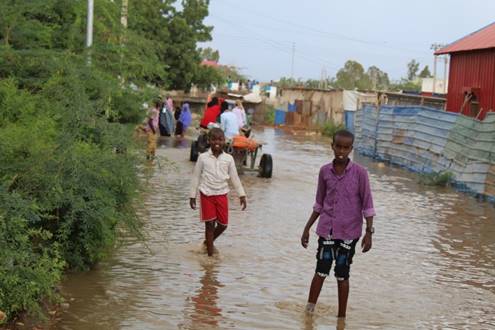 “If the banks of the Shebelle River overflow, it will devastate children and their families, already struggling with major food insecurity. Thousands of vulnerable people living along the river banks have already fled, and we are extremely concerned about the welfare of tens of thousands more who are yet to evacuate,” says Mohamud Mohamed Hassan, Save the Children Country Director. “We know flooding is eminent and yet we do not see immediate plans and resources being released by the international community to support the affected populations. This is very concerning. The people of Hiraan need support now before it’s too late.”

Riverine Communities along the Shebelle River are mainly reliant on crop and livestock production to survive. Repeated successive droughts in the region has led to soil depletion, with flooding likely to cause further topsoil erosion and further damage the fertility of the land. Floods have already disrupted social economic services including limiting people’s movements, destroying local markets, education and health facilities.

While the current rains are likely to increase water availability to support irrigation and farming in the long run, they will not ease the current food crisis in Somalia which is currently affecting at least 6.3 million people, nearly half the country’s population. This includes 2.1 million people estimated to be experiencing  severe food shortages between from October to December 2019.[i] Indeed, as expected flooding will make the situation worse to the already vulnerable populations. 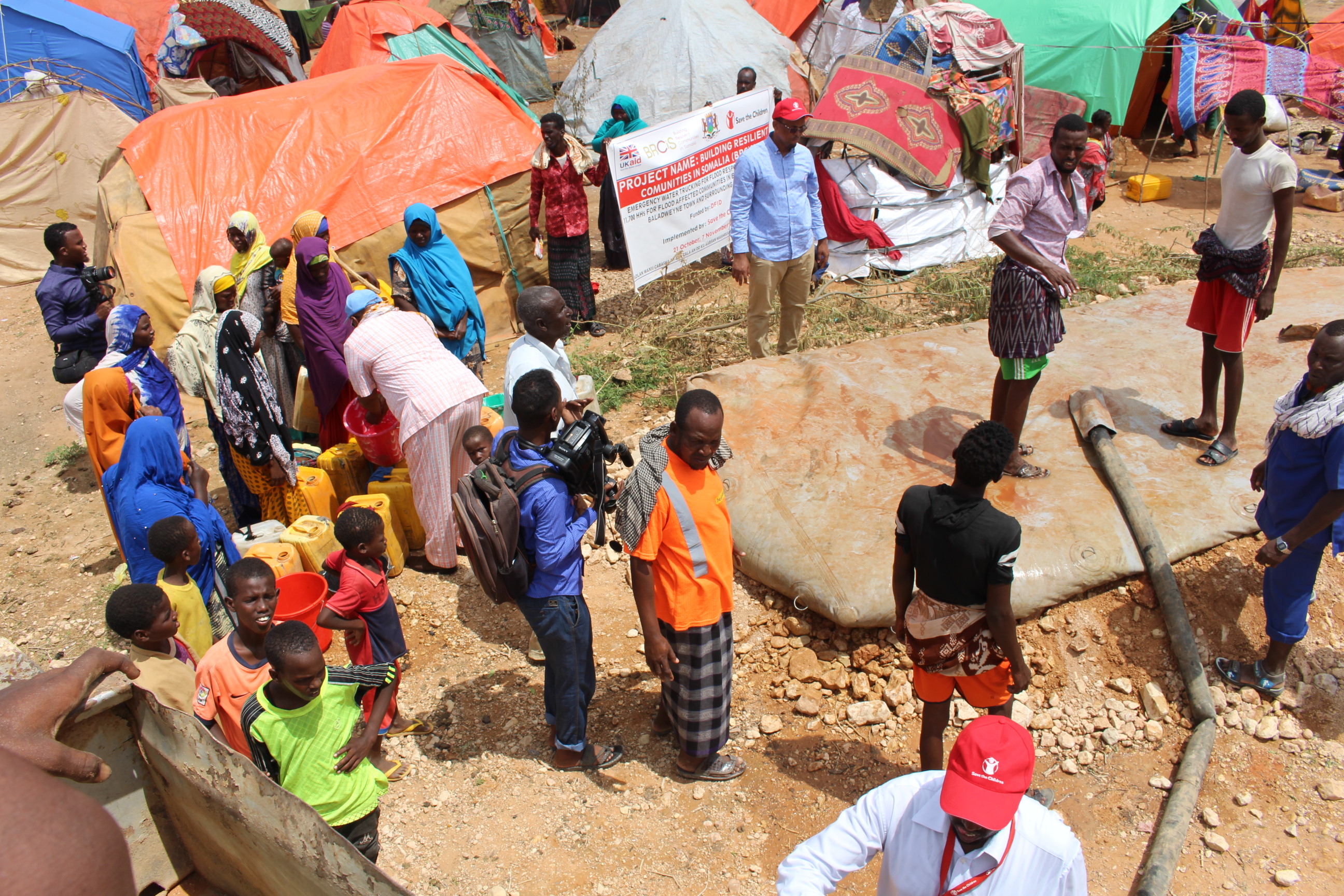 Since the onset of this new flooding situation, Save the Children has been supporting affected communities by providing clean water through water trucking, distribution of food and non-food items and has installed at least 100 temporary latrines. Save the Children also plans to deploy mobile health teams to operate in the displaced locations.

For more information and to arrange interviews, please contact: