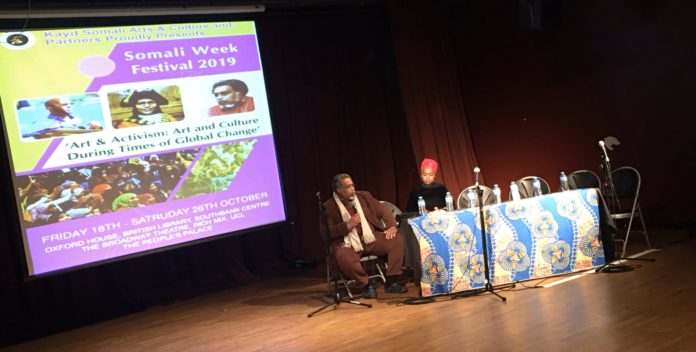 The Somali Week Festival, held at the British Librarian Center in London, attended by a large crowd of people from Europe and elsewhere, as well as the Somali creative community. invited by writers, Scholars, artists, musicians, Film Makers and other members.

The launch of the 11th Somali Week Festival will open with an important conversation around this year’s theme of global change and how it affects the Somali Diaspora.

Somali Week is an exhibition focused on promoting arts and literature, organized by the Kayd Organization in collaboration with the UK Government’s Promotion of Art and Other Organizations. 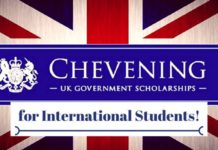 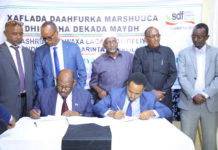