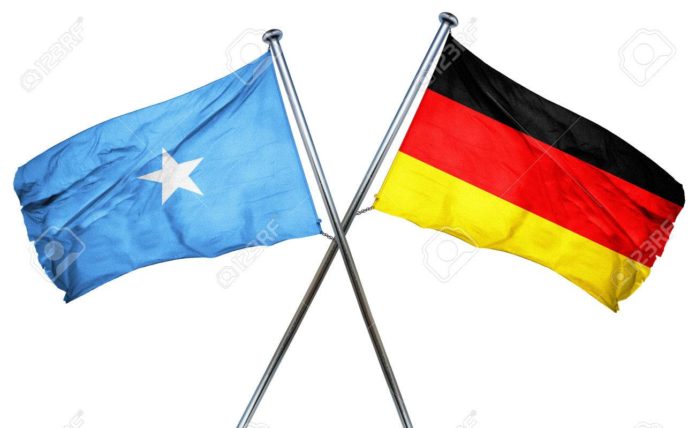 Horndiplomat- Germany commits further € 2.7 Million in support of first universal suffrage elections to be held in #Somalia after five decades.

The German Federal Foreign Office (GFFO) has made available € 2.7 million (= $ 3.0 million) in support of the joint programme for Universal suffrage elections in the Federal Republic of Somalia to help the country move towards its first popular elections in over five decades. the most recent contribution will bring Germany’s overall bilateral investment towards the federal electoral process to € 5.2 Million (= $ 5.75 Million) to date, underlining its commitment to a peaceful democratic process in Somalia.

Managed by UNSOM & UNDP, the joint programme for Universal suffrage Elections supports the Somali National Independent Electoral Commission (NIEC) to fulfil its mandate in preparing for Universal suffrage elections in 2020/21. it is supported by a number of international partners, supplementing government financing in a spirit of mutual accountability.
Germany strongly believes that a peaceful democratic process will considerably strengthen the legitimacy of any incoming government and will be an important step forward in Somalia’s state-building process. meaningful political participation of every Somali citizen will be instrumental to increased social cohesion and long-term stability in the country.

Germany, therefore, calls on all political leaders in Somalia to reach consensus on an electoral model and legislation that will ensure timely and credible universal suffrage elections in 2020-21.