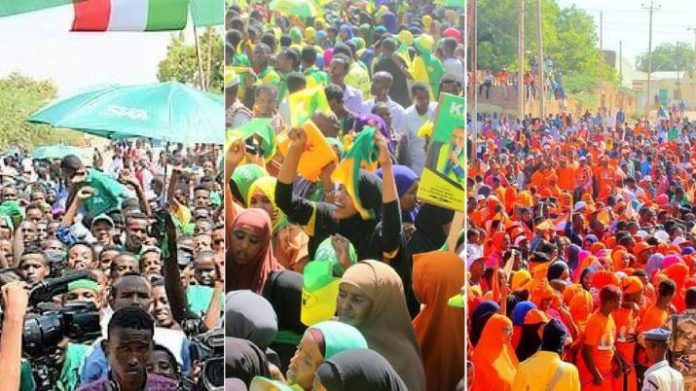 Integrity, transparency, equality of opportunity and equality are headlines that governments are trying to inject into the ears of their overwhelming people, but the case, as the old Arab proverb said: I hear grinding and I do not see a mill, I mean all the words in the words, let him say whatever he wants, as long as he is not held accountable what he saying, and promises, let the people full of speech, When a politician follows the Microphone plan and promises only without any achievements on the ground, he is in fact committing suicide politically, because he loses his credibility, his integrity falls, no one will believe him, no one will respect him, and so his prestige falls, and he is changed; The language of politics has become a scorched paper that does no harm.

All of this if the politician promises and does not keep his promise, but we have been plagued by what is more ugly than that, where we find a team of politicians prepare and theorizes and contradicts his action to say, I mean says: No to corruption, if the exponent of corruption, and says: No to favoritism: If he is her father and mother He says: No to waste public money, if the source of all waste, it is suicide will pay the political price of dignity and integrity, and enough to be described by people hypocrite and liar.

The worst thing that a politician does is to create a class around him from which to choose from and through the heads of posts. The same faces and names will continue to be repeated, of course, with the transition from failure to failure, no achievement or development, but inherit positions, corrupting the interests of the country, and at the same time depriving the countrymen.

It is the truth of the attempt to repair what the corrupted, corrupted it is the path of the abyss, and the brink of suicide, not only for the politician, but for the entire somaliland. This politician, who thinks that the interest of the somaliland will be protected by only a few men around him, from his family and his group, is he really thinking in the interest of his country, is he willing to hold his conscience accountable, is he ready to stand in the hands of his god, or is the financial world blinded him ? In the suicide cycle?